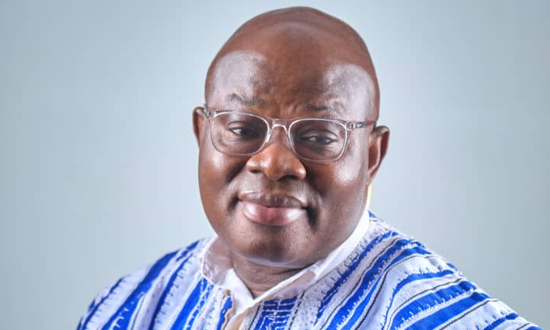 Lawrence Appiah Writes: The Politics Around The Presidency

The forth republic has produced Presidents like the late John Jerry Rawlings, John Agyekum Kuffour, the late Prof. Fiifi Atta-Mills, John Dramani Mahama and Nana Akufo-Addo, but until Nana Akufo-Addo became president, Ghanaians didn’t know that booing a president was a crime.

It was the NPP who booed John Mahama at Manhyia Palace during the funeral of the late Ashanti Queen Mother and it was the NPP, who during a demonstration in London chanted “Mahama is a thief” During all these nonsense, the leadership of the NPP didn’t see anything wrong with that. As a matter of fact, they cheered the NPP youth on.

Last week, at the Global Citizen Concert, the youth booed the President and the whole NPP has been thrown into a state of confusion and desperation. As I write this article, a week after the President was booed, I will be surprised that the president has heard that he was booed during that concert. (Mampam President).

Isn’t it due to the thick wall around the president that caused the booing of the president? Nana Akufo-Addo is the only President in this republic who doesn’t read and listens to the news. The wall around him is so thick that he knows about nothing bad going on in the country. All he hears every day is “Long live the President”

What the NPP, including Hon. K T Hammond, lack is the wisdom and common sense to know that the booing of the president is a wakeup call to the haphazard manner they are running the country. Wisdom should tell them that enough of how bad they have run the country, and it is time to tell the president the truth for him to begin to change course.

Instead of the NPP taking advantage of the booing of the president and telling him what the grassroots are saying, they are rather insulting the youth and blaming the NDC. As usual, they are in a state of denial. Under the presidency of Nana Addo, it has become a crime to demand accountability from the president.

I would have condemned the booing of the president if he is doing his work but he is not . Nana Addo is the most protected, weakest and laziest president in this forth republic. This is why booing of him has become so loud.

Unless the NPP leadership finds a way to break the thick wall around the president and force him to start working, he is going down as the most disgraced president in Ghana’s history.

By the way, if an NDC meets any NPP guy on a show and she/he asks you to give an alternative solution to the fight against galamsey, force him/her to tell you if they have won or lost the war against galamsey. Until he answers your question, ignore him and just move on. 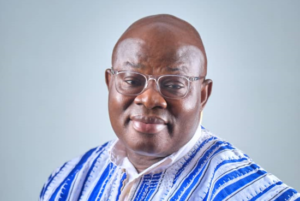 By: Dr. Lawrence Appiah is the Founder of the Diaspora Progressive Movement in USA