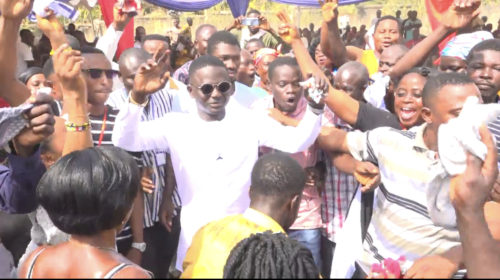 Ahafo Ano South-West: “Breaking The 8 Is A Must” – NPP PC Aspirant

The ruling New Patriotic Party (NPP) have held a party  to reconcile members of their ahead of the 2024 election.

The decision by the constituency financial secretary and other leadership is to ensure peace and unity after their fiercely contested internal elections.

The Ahafo Ano South-West Constituency Executives of the NPP are spearheading the reconciliatory efforts in the party.

The Constituency Executives last Friday organized an end of year 2022 party, as part of reconciliation process for the party.

The meeting was held at Mankranso the District Capital attended by Constituency Executives, Delegates, Assembly Members and some Aspiring Members of Parliament in the Constituency to resolve internal wrangling likely to impact the fortunes of the party in the Ahafo Ano South-West Constituency in 2024 and also affect its chances of ‘Breaking The Eight’ agenda.

The Financial Secretary of the party in Ahafo Ano South-West Constituency, who is also NPP Parliamentary Candidate (PC) aspirant, Mr. Elvis Osei Mensah Dapaah, said attempts at reconciling the party for the 2024 election must be deliberate. 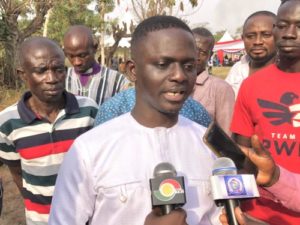 He said the engagement would help the party to put things in their right perspective and reason together as it laced its boots to break the eight.

Mr. Dapaah speaking to the media said following the controversies witnessed during the recent internal elections, he together with his constituency executives decided to organized such party to bring the rank and file of the party together to ensure a united front ahead of the 2024 general election. 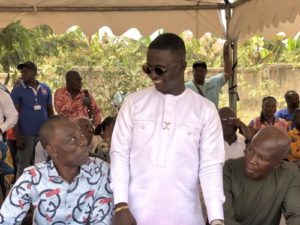 He said significant inroads had been made with regard to the party’s reconciliation drive so that everybody will come onboard to start the campaign in order to increased their votes.

“We take the constituency to be a peaceful among the various constituencies in the Ashanti Region but we must do more to close the gap between NPP and NDC in the upcoming general election. 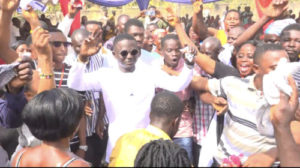 “We couldn’t afford to leave any situation of conflict here unresolved and I am happy to report that we have made significant gains towards reconciliation of the party in the constituency.”

He then called on party members to embrace the tenets of multiparty democracy and not see persons who did not vote for them during just ended polling stations and constituency election their as enemies.

With respect to winning the 2024 general election, Mr. Dapaah said the party was working assiduously to amass more votes in the constituency to boost their chances of maintaining the seat for the party. 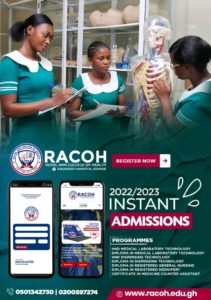