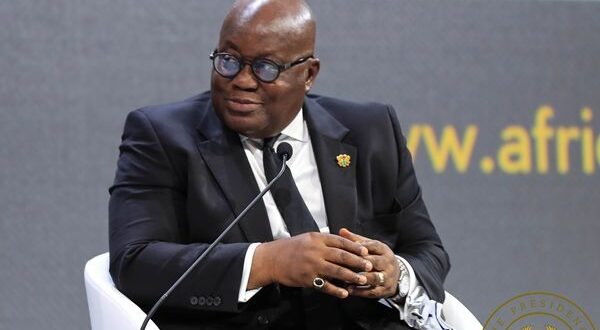 Mr Darko Missah is to retire from the Service on Saturday, October 16.

A statement from the Presidency on Wednesday, July 21 said the head of state has directed the Deputy Director General for the Service, Isaac Kofi Egyir, to act as the Director General.

This should be in place “until a new Director General is appointed” in accordance with the 1992 Constitution.

The statement comes with a replacement of the Inspector General of Police, James Oppong, Boanuh, too.

It concluded: “President Akufo-Addo has conveyed, in person, his gratitude to both Mr James Oppong Boanuh and Mr Patrick Darko Missah for their dedicated and meritorious services to the nation and to the Police and Police Services, respectively, and wished them the very best in their future endeavours.”

Find the statement below: