Spread the love
The talented left-back has completed his loan move to the American second-tier outfit from Hearts of Oak in the ongoing transfer window. 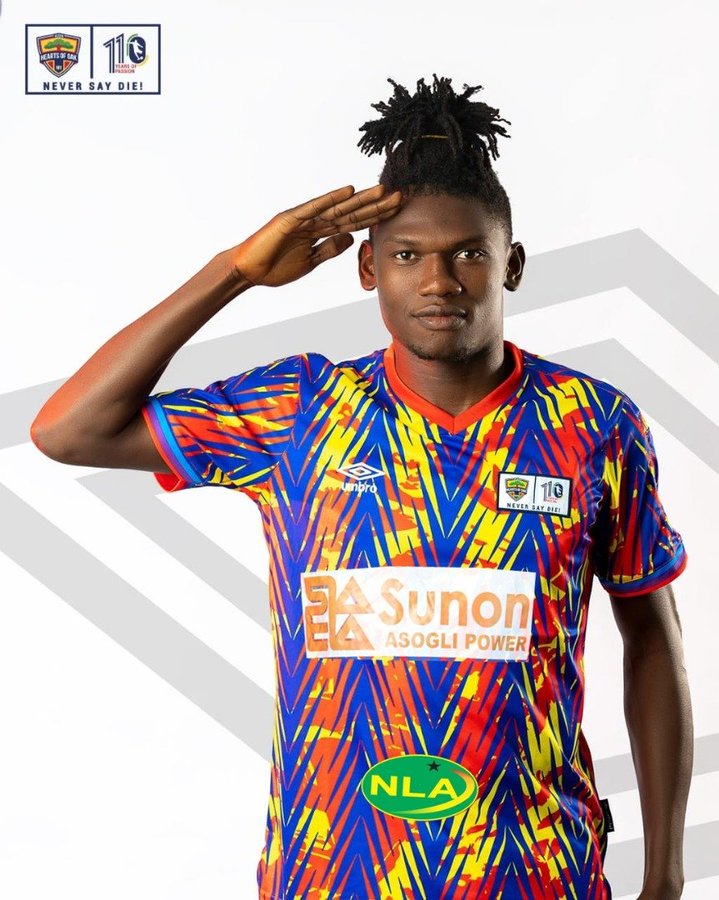