Celebrated Dancehall artiste, Livingstone Etse Satekla, known in the music scene as Stonebwoy, will embark on a musical tour of the UK in November, this year, to entertain his fans and promote his works.

The three-day tour, dubbed: “Anloga Junction UK Tour”, will take the award-winning artiste to theaters and venues across three cities in the UK. Organised by Bhim Nation, the tour, which is the first of its kind, promises to be the best to ever hit the UK from Ghana.

Stonebwoy is one of Ghana’s finest reggae/dancehall artistes who is doing well in the music scene. He is credited with hit songs such as ‘Pull Up’, ‘Bawasaaba’, ‘Baafira’, ‘Mane Me’ and ‘Go Higher’, among others.

His songs are still reigning and those place him among the best in Ghana. His style appeals to all age groups. His management team confirmed that preparations were far advanced for the tour.

He is billed to perform in London’s O2 Academy Islington on November 21; Birmingham’s Academy 3 on November 25 and Manchester’s O2 Institute 3 on November 26. The artiste will also host album listening sessions and interact with fans.

Stonebwoy has been performing over the past 12 months. Months ago, he delivered thrilling performances at Yam Carnival, Afrocarnival, Afrojam and Africa’s Most Beautiful.

In April of last year, he released ‘Anloga Junction’, his fourth album, which received numerous international recognitions, and earned him Germany’s most coveted ‘Reggaeville’ Album of the Year award.

Tickets for Stonebwoy’s ‘Anloga Junction’ UK tour are on sale now. For more information and for the full tour routing, visit his official website – www.stonebwoyb.com. 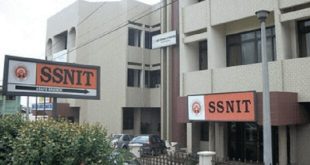 ACRR: Workers Who Retire After 2037 May Not Receive Pensions 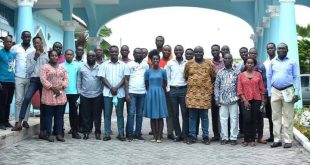 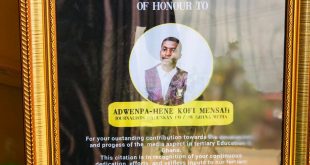 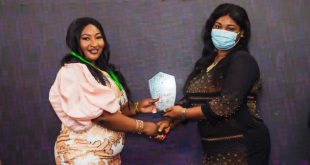