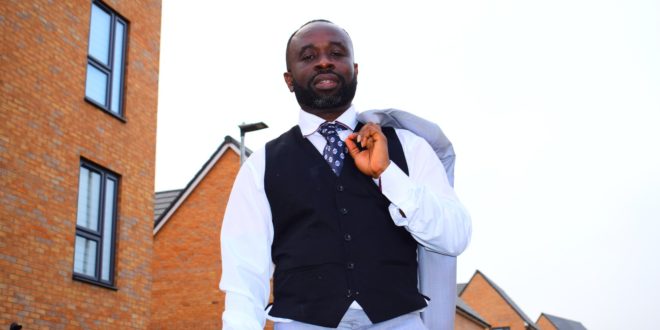 Strong and reliable financial backing to political parties was key to ensuring effective and smooth electioneering campaign programme, and to sustain the democratic gains of the country.

He stated this on last Friday in an interview with Journalists on the decision of the leadership of the NDC to fix its presidential candidate aspirants filling fee at GHC500,000 at Goaso, the Ahafo Regional capital.

” NDC has been in opposition for almost eight years and is highly challenged with the lack of funds. Sales from nomination forms, filling fees and other sources of income will make the party great and strong” he noted.

See also  Akufo-Addo To Ghanaians: Believe Me; This Too Shall Pass

Mr Krobea, a financier of the NDC for decades, and a native of Asante Mampong in the Ashante region, appealed to party faithfuls and well – wishers to donate to the party towards the 2024 electioneering campaign.

The seasoned politician who is a professional consultant in modern sewage system, has expressed his readiness to pick form to contest the party’s presidential candidacy position towards 2024 elections.

He stated that NDC as the largest political party in the country needed a young and vibrant personality to lead the NDC to resounding victory during the 2024 presidential and parliamentary elections and beyond.

” I have a vision to build a new Ghana to economic growth and general prosperity of residents. I am soliciting the support of NDC delegates to select me to lead them to victory” the politician added.

Mr Krobea, an astute businessman, was optimistic that the picking of nomination forms and filling for presidential and parliamentary positions, which would commenced on February 22 this year, will be transparent, fair and peacefully conducted.

The Businessman implored the national executives, aspirants, delegates and the general party faithfuls, to refrain from monetising the election process saying that the menace is alien to the NDC party.

He expressed gratitude to the Council of Elders, election committee members, national executives and other stakeholders, for successfully organising delegates Congress to elect national leaders for the umbrella fraternity.

Mr Krobea bemoaned the unprecedented economic mess bestowed on Ghanaians by the New Patriotic Party (NPP), which has brought untold hardship stressing that NDC is the only hope of the country.