Breaking News
Home / POLITICS / John Boadu: I Have No Interest To Be An MP NPP’s General Secretary, John Boadu, says nothing interests him to contest as a Member of Parliament; at least for now.

The experienced politician told NEAT FM’s morning show, “Ghana Montie” that to be a Parliamentarian is not his topmost priority currently and will never attempt it.

“I have never expressed interest to be an MP,” he noted – but was quick to add, “I don’t know, maybe in future.”

His comment follows his colleague’s General Secretary of the NDC, John Aseidu Nketia assertions that he (John Boadu) should not comment on issues in parliament because he has never been a parliamentarian before.

The NPP General Secretary had earlier chastised the Speaker of Parliament, Alban Bagbin, for suggesting that he (Alban Bagbin) has the “powers to remove the president but the president cannot remove him”.

To Mr Boadu, such remarks serve no purpose and accused the Speaker of being a beneficiary of a position he never worked.

“The Speaker, as we all know, is only benefiting from what he didn’t work for and, as a result, he has been passing comments that sometimes are strictly unnecessary. For instance, he passed a comment that he has the capacity to impeach or remove the president and the president cannot remove you [Alban Bagbin] …

“[It] is totally unnecessary because he forgets that, as a Speaker, he doesn’t even have a vote.

“So, on what basis is he saying that? Or he’s going to supervise a distorted proposal for impeachment or what? I think it’s time he recognises that he’s benefiting from something he didn’t work for,” Boadu said. 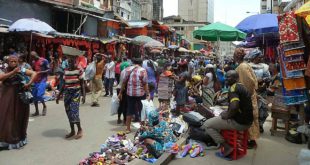 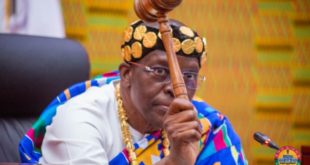