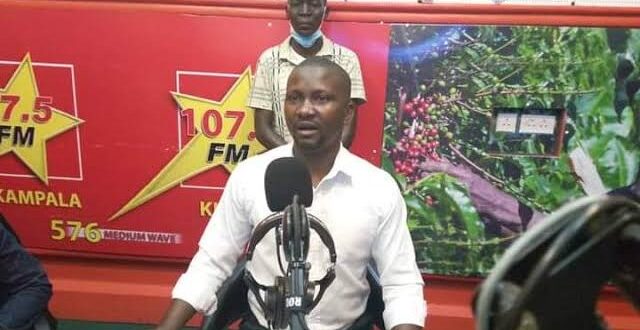 A Ugandan journalist working for the state broadcaster has been shot dead in a confrontation with security forces.

Robert Kagolo was killed at his late brother’s home that was being guarded by Local Defence Unit (LDU) personnel.

Two LDU officers have been arrested over the incident.

Mr Kagolo’s brother was kidnapped then killed and was buried on 28 April.

The family had requested for security from the LDU.

Mr Kagolo is said to have had a confrontation with the officers after he knocked down the gate with his vehicle after he suspected he was being followed, Daily Monitor newspaper reports. 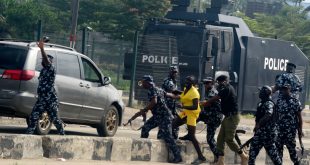