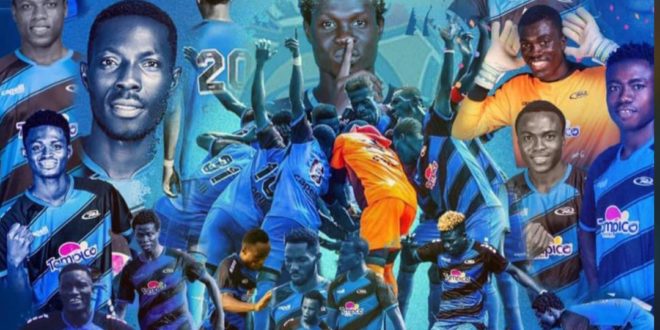 Akyem Oda Based Division One Side Kotoku Royals have secured promotion to the Ghana Premier League for the first time in their history from the National Division One League Zone Three.

This follows their goalless drawn game against Tema Youth on Sunday afternoon in their match day 30 clash.

Kotoku Royals have been in good form the entire season as they have secured promotion at a canter throughout the 2022/2023 League season.

Kotoku Royals, an Oda based side, become:

• The first indigenous team from the Eastern Region in the Ghana Football top flight since Power FC were relegated in 2007.

They only needed a point in their game on Sunday against Tema Youth to clinch qualification to the Premier League with their coach Fritz Markus schmid  setting a record having secured qualification with several clubs.

Kotoku Royals F.C. is a professional football team from Akim Oda, Eastern Region in Ghana. Founded in 2003 and given permission to play professional matches in 2005.

Kotoku Royals have been promoted to next season's Ghana Premier League, after @LibertyProfFC failed to beat Susubiribi.

Oda Kotoku Royals have been promoted into the Ghana Premier League following their 0-0 draw with Tema Youth today.

They become the 100th club to play in the Ghana Premier League. 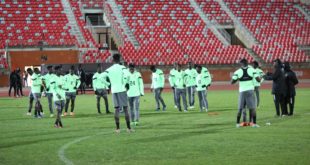