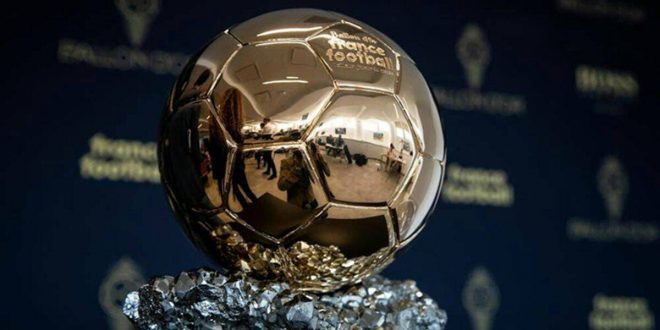 Two years after the last Ballon d’Or was awarded to Lionel Messi, the ceremony has returned to recognise exceptional individual talent in football

The Ballon d’Or returns this year after being cancelled in 2020 due to the Covid-19 pandemic, and excitement is ramping up about who will be presented with one of the highest individual honours in European football.

Lionel Messi arriving at the Ballon d’Or ceremony together with his family. ??✨ #BallonDOr #Messi pic.twitter.com/rygQJnK8Ju

The Ballon d’Or ceremony will be organised by France Football, where the best men’s player and women’s player will be adjudged after voting by journalists from around the world.

Here are our two new awards! ✨
The striker of the year & The club of the year ! #ballondor pic.twitter.com/Tcwzr9J7zJ

The last recipient of the Ballon d’Or Award was Lionel Messi. He won the prestigious award for a record of 6 times in 2019. As the honour is set to be presented to the best player in the world in Paris on Monday, France Football has released a 30-man shortlist for the 2021 awards.

The striker of the year award goes to… Robert Lewandowski ! ? #ballondor pic.twitter.com/OEy9mlSjki 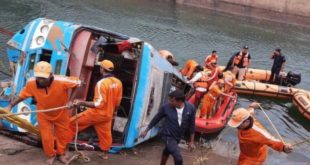 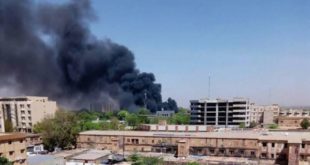 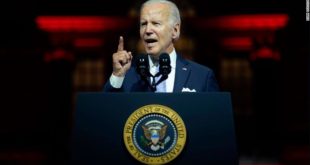 Joe Biden: Reckless Putin Will Not Intimidate US

Spread the love The President of the United States Joseph Robinette Biden Jr. (Joe Biden) has …