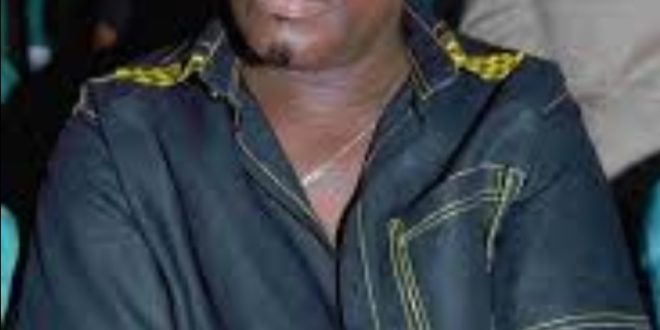 The Kaneshie District Court of the Greater Accra Region has granted bail to the two top officials and one Staff member of the Musicians Union of Ghana (MUSIGA) who has allegedly forged the signature of the General Secretary of the MUSIGA, Mrs Deborah Freeman for financial transaction at the Consolidated Bank of Ghana Limited (CBG) account of the Union.

The court presided over by Her Lordship, Miss Ama Adumaku Kwakye granted the three in the persons of the Acting President of MUSIGA, Mr. Bessa Simons, Acting Treasurer, Mr Samuel Kofi Agyemang and Accountant, Mr. Issah Chief bail to the tune of GH¢ 60,000.00 with two sureties each. 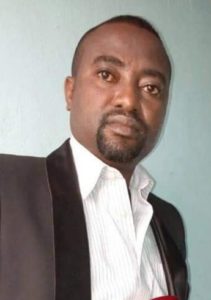 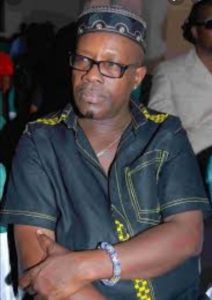 The decision comes after several attempts by lawyers for the accused to be granted bail by the Court.

The suspects have been charged with the 2nd- degree felony and conspiracy to commit crime.

All the three, however, pleaded not guilty to these charges.