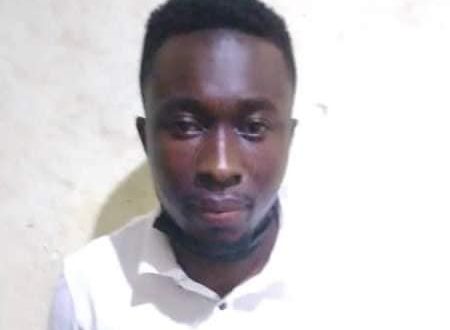 Reverend Owusu Bempah’s Aide Wanted By Police Has Been Arrested

Bright Berchie, a 30-year-old man believed to be an aide to Reverend Isaac Owusu Bempah, the Head Pastor of the Glorious Word Power Ministries International Accra, has been arrested.

The suspect was allegedly seen in a widely circulated video, brandishing a weapon and issuing threats of death to police officers and other persons.

The police in a statement said the suspect has been charged with the offences of threats of death, offensive conduct, and the possession of a firearm without lawful authority.

See also  Akufo-Addo To Meet The Press On Thursday

“A weapon has been retrieved from him for ballistic examination to aid further investigations.” the statement added.

The police also said the suspect will soon be put before court.

“We thank the public for their continued support as we pursue our constitutional mandate of maintaining law and order.”

Meanwhile, the case involving Reverend Isaac Owusu Bempah and four others has been adjourned to October 5, 2021.

According to the prosecution, the extension will enable his team to amend the charges and facts of the case.

The adjourned date was determined by an Accra Circuit Court judge after the lawyer for the accused, Gary Nimako, objected to an initial October 25, 2021 date proposed by the prosecutor.

The accused persons are standing trial for offensive conduct conducive to breach of peace, the threat of death, and the assault of public officers. 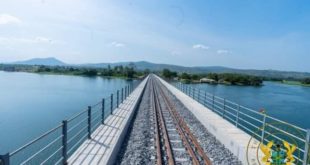 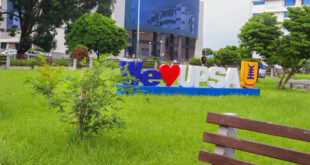