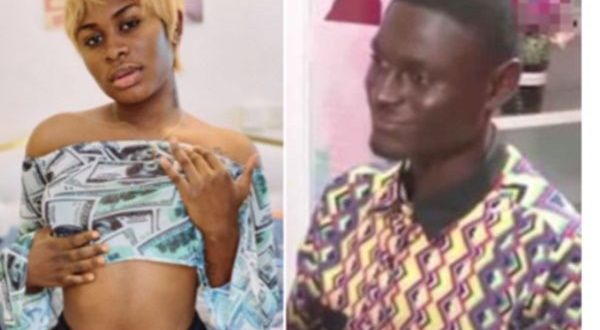 Brother to Kumawood actress and singer, Yaa Jackson is alleging that his sister is being used by Satan for his works, hence her way of life.

Jackson K. Nyame known popularly as ‘Sherf’, who is a man of God also revealed some secrets about his elder sister’s music career and her relationship with God in an interview going viral.

According to him, his sister’s music career is being inspired by the spirit of Satan, and not God

He said her social media craze and nudity is as a result of her soul being tied to Satan, recounting some scary dreams Has Jackson had shared with him.

Despite all these, Sherf claims that he still shares the word of God with his sister and she is willing to repent. 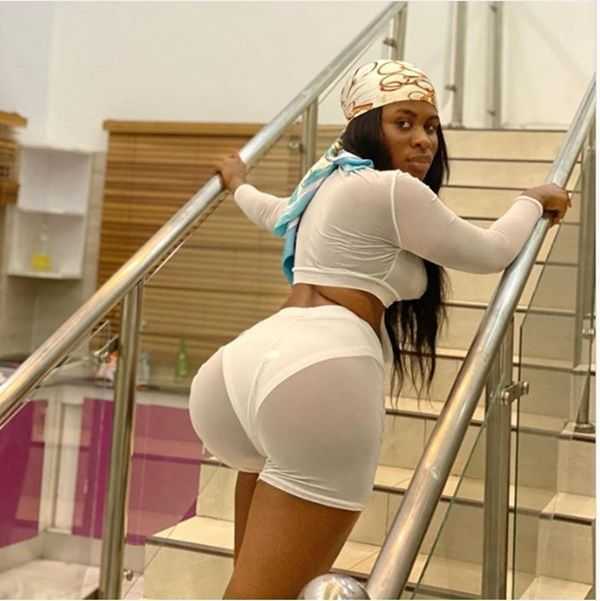 I know her heart, she wants to repent. God revealed something to her and she told me it was in a form of a dream. In the dream God spared her life from eternal damnation at a time she had no hope and least expected it. – Jackson K. Nyame, Yaa Jackson’s younger brother.@EAmrado pic.twitter.com/suLiXkGFOq