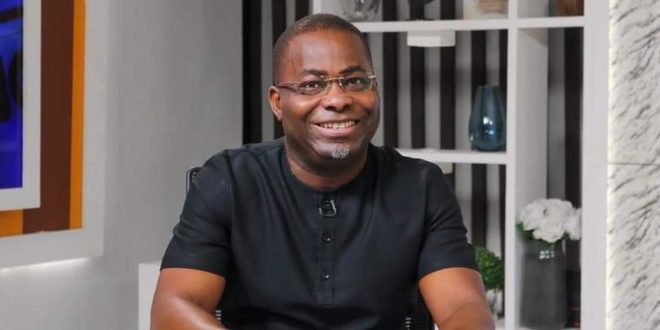 In March 2017, President of Ghana  Akufo-Addo commissioned the Inter- Ministerial committee to sterilize the mining sector and also design a roadmap in the lifting of the 21 months ban that was imposed on the sector due to illegal mining activities which was harming the environment.

Anas Aremeyaw Anas, did an investigative piece in Febuary 2019, that allegedly says Charles Bissau was seen taking cash from an unknown person to facilitate and speed up the documentation processing of a mining company called ORR Resource Enterprise to start operation as soon as possible.

Charles Bissau resigned in July 2019 and presented himself to the Criminal Investigative Department (CID) for further investigation, however he was freed from the allegations.

On May 13th 2022, Mr Charles Bissue joined Kwaku Dawuro on Movement In The Morning Political Show on Accra based Movement TV to discuss his interest in becoming the next General Secretary for the New Patriotic Party (NPP). Among the issues that were raised during the discussion was Anas’ expose on Galamsey.

Speaking on the bribery allegations he said “I did not accept bribe from anyone. Francis Owusu one of the staffs at the Inter-Ministerial Committee misbehaved and I sacked him. In his way of paying me back, he conide with people to disgrace myself, the committee and government’’.

‘’Francis Owusu secretly filmed Andy, when he entered my office and handed over some cash which was said to have come from Chairman Wontumi but they edited the Wontumi out and speculated I accepted bribe from an unknown person to fast truck his documentation process”, he added.

‘’We lost votes from galamsey communities because of Francis Owusu’s dent on the NPP government. He was a party person who disgraced the party due to indiscipline but he was protected because he belonged to a particular click in the party’’, he indicated.

Charles Bissue revealed that the bribery allegations were ocastrated by Francis Owusu but he had to stay mute because the NPP party was heading towards the 2020 elections.