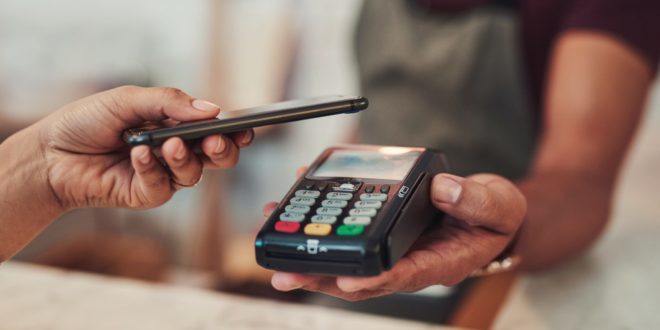 The E-levy is being introduced at the lowest rate for any tax in Ghana comparatively at 1.75percent , less than 2 per cent, the Minister of Communications and Digitalisation, Ursula Owusu-Ekuful, has said while making a case for the E-levy to be passed by Parliament.

Speaking at the government’s townhall meeting on the E-levy in Koforidua on Thursday January 27,Mrs Owusu-Ekuful said “In 2008 the government of President Kufuor introduced the Communications Service Tax, in August of that year and it became another source of income for national development That tax was introduced at the rate of 6 per cent which was later increased to 9 per cent . E-levy is being introduced at the lowest rate for any tax in Ghana comparatively at 1.75percent , less than 2 per cent.

“In other countries digital taxes are are being introduced at the rate of up to 10 per cent and they are paying, that is the UK, yet we go there and seek loans for our development when we are paying the requisite …

“In 2022 the Communications Service Tax Amendment Act was passed to reduce the rate from 9 per cent to 5 per cent from the 15th of September 2020 .

“When the CST was introduced it face similar oppositions we are seeing currently , the current speaker dubbed it as Talk tax and the NDC and industry led by the GSMA data claimed it would damage the growth of the telecommunications industry as consumers would change their mobile communication habits , this did not happen, they were unfounded fears.”

During the forum, the Finance Minister, Ken Ofori-Atta, indicated that a number of development initiatives have been implemented by President Nana Addo Dankwa Akufo-Addo with funds the main opposition National Democratic Congress (NDC) doubted the President could get to finance those projects.

Making a case for the introduction of the E-levy he said President Akufo-Addo has earned international respect due to the number of all-inclusive projects he has been able to initiate to develop the countries
“We went through 2017 to 2019 with incredible stellar results as to what we, as a country have been able to achieved, moving from 3.4 per cent of growth to some where over 7 per cent, reducing our budget deficit, and then to 6.5%, moved to about 5 per cent making sure that our currency does not depreciate as it used to be and quite stable.

“Also, having the necessary foreign exchange cover to make sure that we are able to support our currency and import. Again we did the impossible, spent over 14 billion cedis on education, 14 billion on health care , 14.9bn on enhancing our internal security and it comes as what we were able to do with the monies NDC assured we will never be able to get.

“So, the benefits have been for all of us, all inclusive growth in which about 1.26 million children have benefited from free SHS , 3.45million covered by school feeding programme , NADCO 100,000 young persons, the largest in our history and over 334 households are given lifeline under the LEAP programme. so, for us, the sovereignty of our people is clear everybody as a citizen having a part in this enterprise of this idea of a Ghana that is confident, prosperous.

“Our president has also earned incredible international repute and our own Ghanaian walk outside , even here, NDC or NPP , their heads are high because they know that Akufo-Addo has done it.

“We have to continue these initiatives but the challenge is, where do we get the resources to be able to do this. Traditionally, when you are caught in such a thing you increase petrol and we know the effect is have on all of us.”