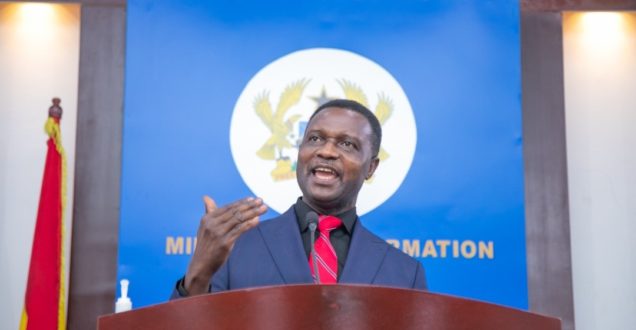 He noted that the current JHS system does not favour ‘weak’ or underprivileged students, adding that there are no advanced facilities that build students for their career paths.

Speaking at a press briefing on Sunday, the Bosomtwe MP recounted that the current JHS education is not robust enough to prepare students for higher education, unlike the former middle system.

According to him, the country created “a monster [when] we removed what used to be middle school, which gave people from disadvantaged backgrounds opportunities to catch up with the rest” in 1987.

“We borrowed a concept from the United States…three plus three but we decided that the first three [JHS] is not something that we’re going to be very concerned about. Something needs to be done about the week middle which happens to be the junior high school,” he said.

Ghana passed a new legislation in 1987 which scrapped the then middle school system and replaced it with the JHS system, making the duration of basic school education nine years instead of the previous 10 years.

Prior to that, the Education Act of 1961 had introduced the Free and Compulsory Basic Education (FCUBE) for all school-age children.

Currently, students who complete the three-year Junior High School take a national test in order to qualify to the senior high school.

Successful Basic Education Certificate Examination (BECE) candidates are then able to continue their education at the secondary level under the flagship Free SHS policy.

The Bosomtwe Member of Parliament hinted at plans being put in place to review and revamp the junior high school.

“We have junior high schools that under construction now and the facilities in there will be just like high schools; everything that is in the high school will be there.”

“It’s a pilot programme, and students who go through it would have had three years of quality junior high school, move on to the high school to do another three years, giving me six years making them competitive and making us compete with the rest of the world,” he assured. 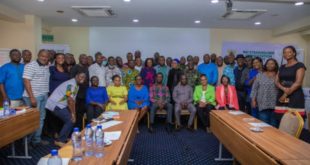 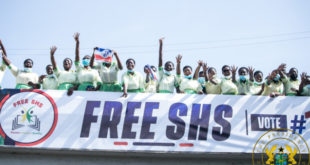 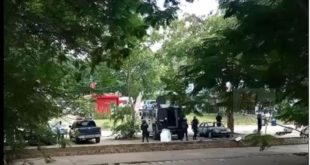 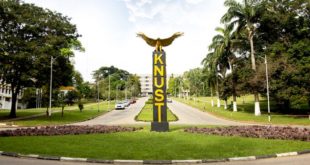