Breaking News
Home / BUSINESS NEWS / SSNIT: Some Workers Come To Alter Their Date Of Birth So They Don’t Retire Early 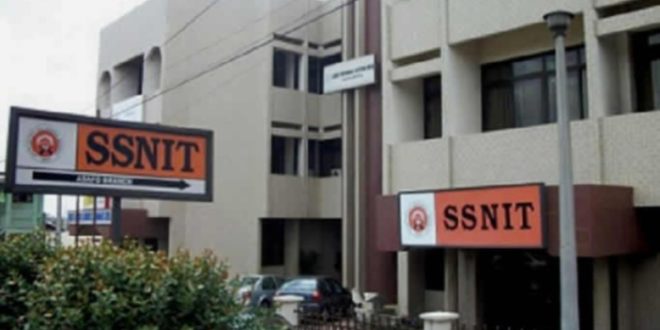 SSNIT: Some Workers Come To Alter Their Date Of Birth So They Don’t Retire Early

The Acting Public Affairs Manager of Social Security and National Insurance Trust (SSNIT), Charles Akwei Garshong, has decried the practice whereby some workers decide to change their date of birth when they attain the retirement age.

Article 119, Clause 1 of the 1992 Constitution states that “a public officer shall, except as otherwise provided in the Constitution, retire from public service on attaining the age of sixty years.”

According to Charles Akwei Garshong, some workers who have attained the age of 60 years troop to SSNIT offices to change their date of birth to enable them continue working

Speaking on JoyNews‘ The Law, on Sunday, Mr. Garshong noted that, ultimately, the individuals do so in order to earn more income before they retire.

“With the retirement age that we have, I tell people that we should be hoping to turn 60 and go on retirement. But, it will surprise you to know that people don’t want to retire at 60. Some are 60 and they realize that probably, they had a promotion just a year ago.

“They want to enjoy that salary for a much longer period so they will come to us that the date of birth I provided to you some 35 years ago is wrong. So I want to reduce my age by say 3 years but they will not actually tell you their date of birth was wrong,” he said.

He added that “they will tell you SSNIT captured their date of birth wrongly, so that has to be changed.”

Interacting with host, Samson Lardy Anyenini, the Acting Public Affairs Manager, however, stated that the initial information provided to SSNIT will be used to determine the retirement age of any individual.

“But I will say that whatever age you provided at the beginning is what is going to be used,” he said.

Meanwhile, Charles Akwei Garshong says employees cannot be compelled to be in active service when they reach the retirement age.

He noted that employers can reach an agreement with their employees to work for the a stipulated period in accordance with the Constitution (not more than 5 years) after reaching the age of 60 years.

“Your employer will not prevent you from retiring at 60. If you want to stay beyond that, that is your choice with the years that the Constitution provides. It is not compulsory. It is actually 5 years in addition.”

Clause 4 of Article 119 of the Constitution states that, notwithstanding the retirement age of 60 years, “a public officer who has retired from the public service after attaining the age of sixty years may, where the exigencies of the service require, be engaged for a limited period of not more than two years at a time but not exceeding five years in all and upon such other terms and conditions as the appointing authority shall determine.”

Also, Clause 2 of the same Article states “a public service officer may, except as otherwise provided in the Constitution, retire from public service at any time after attaining the age of forty-five years.” 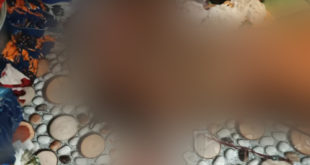