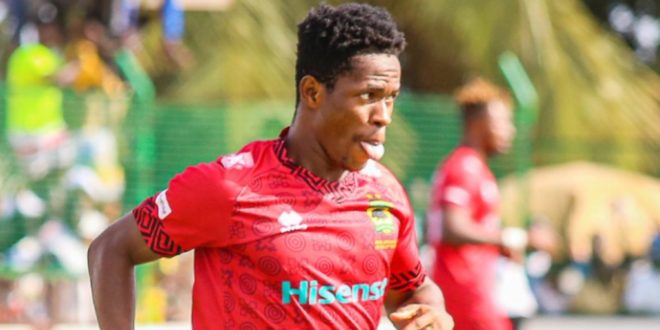 Asante Kotoko have been dealt a huge blow after forward Isaac Oppong is reported to have undergone a successful knee surgery.

The 18-year-old suffered the setback in December last year in a league game against local rivals King Faisal. The promising teenagers later recovered to make a cameo in the stalemate against Hearts of Oak in the Ghana Premier League two months later.

Oppong has however been withdrawn from the Porcupine Warriors’ activities following advise from the medical team of the Kumasi-based club.

His season is reported to be over after the boy wonder underwent surgery to correct the knee injury at the Komfo Anokye Teaching Hospital (KATH) in Kumasi.

He is expected to be on the sidelines for three months.