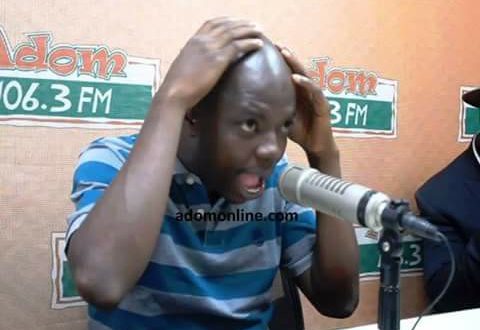 Last year, the outspoken NPP Chairman petitioned the Supreme Court, asking it to interpret Article 98 of the 1992 Constitution.

The provision forbids Members of Parliament from holding any other office of profit or earn other emoluments, whether private or public, and whether directly or indirectly, unless with the Speaker’s permission and on the condition that conflict of interest concerns, are not raised and the MP’s core responsibilities are not compromised.

As a result, and on the basis of Article 78(3) of the Constitution, Abronya DC requested that the Supreme Court directs or compels former Ministers/Deputy Ministers in the Mills-Mahama administrations who were also elected Members of Parliament between 2009 and 2016, to pay back to the Republic, all double salaries received during that time.

Article 78(3), in the spirit of Article 98, also prohibits Ministers of State from holding any other profit or emolument-producing office.

The rests are; the Controller and Accountant General and the Attorney-General.

On Thursday, Seth Gyapong Oware, a lawyer for Abronya DC, told the single-judge Supreme Court that serving the writ invoking the Court’s original jurisdiction and the applicant’s Statement of Claims on 9 of the 12 defendants in the case has become nearly impossible. As a result, he requested that the Court allows them to serve the processes through substituted service.

He ordered that copies of the writ invoking the original jurisdiction of the Supreme Court, and Statement of Claims be posted on the notice boards of the Supreme Court, Parliament, and the High Court at the Law Court Complex, and for the same to also be published in the “Daily Guide” and “Daily Graphic” Newspapers.

These publications are to last for 14 days beginning from the first day of their posting.