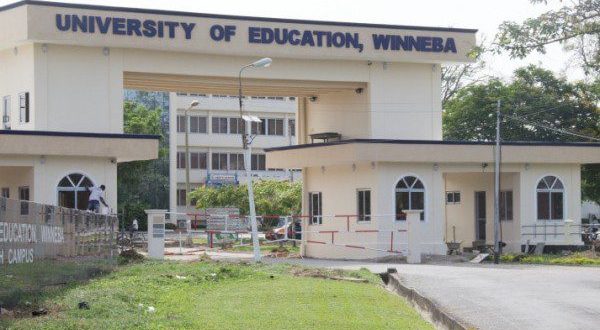 The Chairman of the Governing Council of the University of Education, Winneba, Nana Ofori Ansah, has asked the Registrar, Paul Osei Barima, to proceed on leave.

In a letter dated May 18, 2022, the Chairman appointed Mrs. Tete Mensah to act as Registrar.

Prior to the appointment of Mrs. Tete Mensah, the Council Chairman had directed the Registrar to take all his accumulated leave. He stated in the letter to the Registrar that the leave takes effect from May 19th, 2022, by which time the total number of days worked out by the Human Resource Division of the University would have been reached.

The Registrar, upon receipt of the letter ordering him to proceed on leave, wrote back to the Council Chairman, saying, “I have written to draw your attention and contest this very unilateral decision of the Council Chairman. I have maintained that the leave roster, together with its management, being the function of the HR and Management, should be left as such and not be allowed to become an extended function of the Chairman of the Governing UEW Council. ”

The Registrar quoted the decision of the Cape Coast High Court in the Ex-Parte Duku case, where Her Ladyship Patience Mills-Tetteh opined that the powers of the Governing Council and that of the Vice-Chancellor in the administration of the University were coterminous.

The judge in the case, referred to the Governing Council as a body but not the Chairman of the Governing Council as an individual and hence the Chairman as an individual, does not have the powers to issue such directives on leave roster together with its management. In the opinion of the Registrar, the Council, of which he is the Secretary, has not taken a decision in this regard.

According to the Registrar, the decision to ask him to proceed on leave is irregular and, accordingly, sets a bad precedent in the system, and that cannot be allowed to stand.

Mr. Osei Barima contended that he has no accumulated leave.

Meanwhile, there is simmering tension on the campus of the University as other officers have been relieved of their positions and their juniors ordered to take over from them.

I'm Adwenpa-Hene |Blogger & Broadcaster Journalist. I am the CEO and manager of this noble website. I publish on Entertainment, Sports, Politics, Lifestyle, and Technology. You can also follow Us on : YouTube Channel - My Ghana Media TV, Facebook - MyghanaMedia TV , Twitter - @MyGhanamedia2 & Instagram - My Ghana Media TV. Email Address: [email protected] Contact Us: 0200818719
@@MyGhanamedia2
Previous Ghanaians Will Not Forgive NPP If We Lose The 2024 Polls – Divine Otoo
Next We’ll Introduce ‘Thief Tax’ To Deal With Corruption When Elected Into Office – EFL 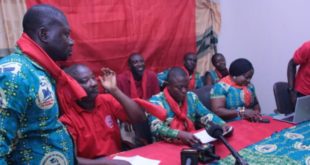 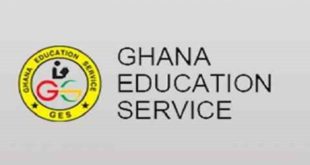 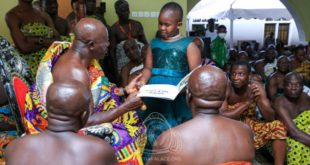 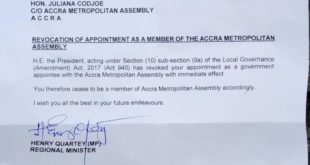 Spread the love The President of Ghana,  Nana Addo Dankwa Akufo-Addo has terminated the appointment …