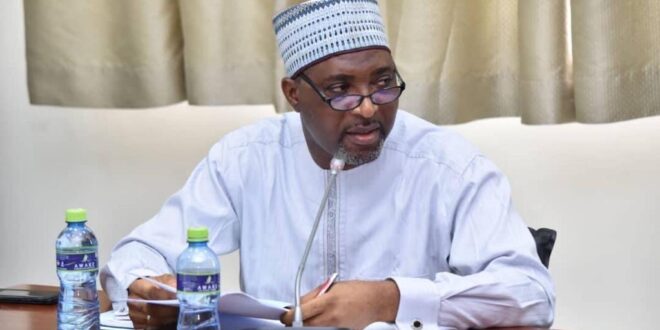 The Minority in Parliament has expressed concerns over what they believe is an attempt to delay the passage of the anti-gay bill that is currently before the House.

The Member of Parliament for Asawase and also Minority Chief Whip , Mr.  Muntaka Mubarak said on the floor of the House, Wednesday June 8 that until the anti-gay bay is passed, even if the government introduces a bill that seeks to bring water to the people of his constituents, the NDC MPs will oppose it.

Muntaka explained that since the anti-gay bill was introduced, several other bills have come to Parliament and passed by the House. He suspected a deliberate attempt not to approve the bill.

“So far, as this constitution is concerned when we introduce a bill in this house and it is before the committee that committee must not spend more than three months without coming to tell us reasons why it has to go beyond the three months.

“…Since this is a matter that the Chair of the Constitutional and Legal Affairs wants to use to delay that bill, that bill was in this house before several other bills, I can assure you that any other bill introduced in this house, we shall resist it. Even if it is to provide water in Asawase we will resist it.

“We will make sure that that bill, as long as it stays there no other bill passes through this house.”

The controversial bill divided opinion in the Ghanaian public discourse.

While some, particularly the religious and traditional groupings, supported the Bill and hopeful of its passing, others say it could incur the wrath of the international community against Ghana.

The bill is being promoted by Ningo Prampram lawmaker Samuel Nartey George and some of his colleague legislators.

I'm Adwenpa-Hene |Blogger & Broadcaster Journalist. I am the CEO and manager of this noble website. I publish on Entertainment, Sports, Politics, Lifestyle, and Technology. You can also follow Us on : YouTube Channel - My Ghana Media TV, Facebook - MyghanaMedia TV , Twitter - @MyGhanamedia2 & Instagram - My Ghana Media TV. Email Address: [email protected] Contact Us: 0200818719
@@MyGhanamedia2
Previous “Calls For Cancellation Of Council Of State’s Ex-gratia Apt” – Expert
Next We Have Plans To Increase NSS Allowance Beyond GH¢800 – Dep. Executive Dir. of NSS