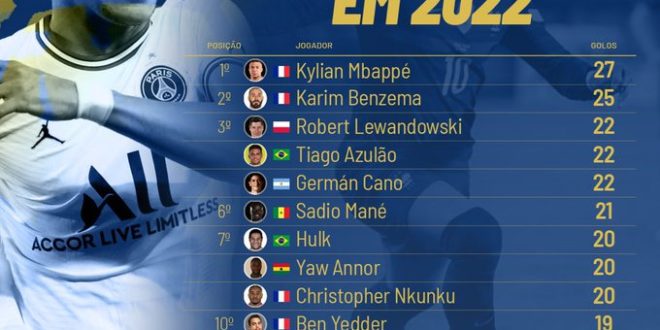 Yaw Annor has been named in FIFA’s list of top 10 goal scorers in 2022 after his spectacular performance in the just-ended 2021/2022 Ghana Premier League season.

Ashanti Gold striker Yaw Annor is the seventh player with the most goals in 2022, according to a chart released by the Federation of International Football Association (FIFA).

The Ghana Premier League star was in imperious form in the 2021/22 season, having emerged as the top scorer in the Ghanaian topflight. The 24-year-old scored twice in his side’s 2-2 draw against Bibiani Gold Stars on the final day of the season to scoop the golden boot.

Annor netted 22 times for his club in the just-ended season, of which 20 of those goals came this year.

His goal tally in 2022 makes him the seventh player in the world with the most goals scored this year, ahead of Ben Yedder (19) and Pablo Sarabia (19).

Sadio Mane comes in sixth position with 21 goals, while Brazil international Hulk is level on 20 goals with Ghana’s Annor.

Annor made a slow start to the season but picked up in the second half of the campaign to help Ashanti Gold finish the season strongly.

He was trailing Asante Kotoko forward Franck Etouga Mbella for much of the season but overtook the Cameroonian to win the golden boot on the final day of the season. 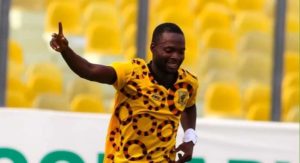 Annor scored twice in his side’s 2-2 draw on Sunday afternoon. The goals were his 21st and 22nd of the season, beating Kotoko’s Mbella Etouga who scored 21 goals in his debut season. 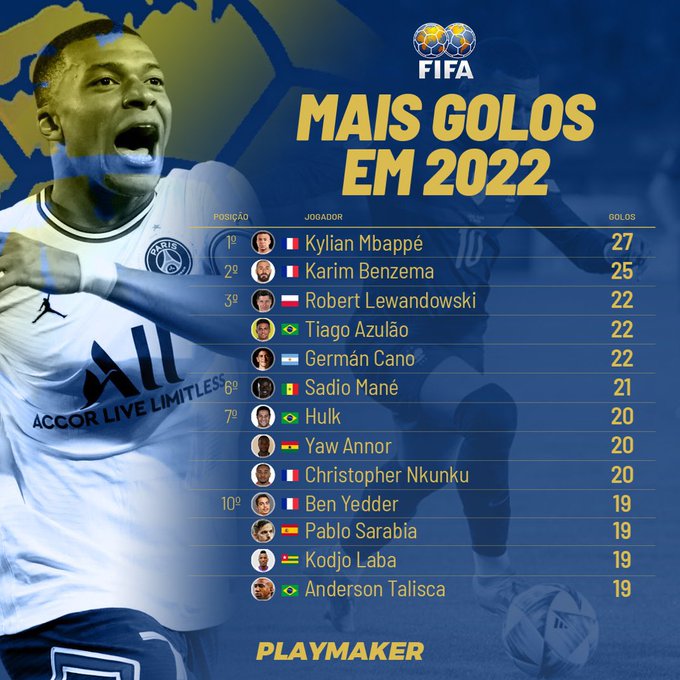 Look at the list carefully. Our very own Yaw Annor is in there.