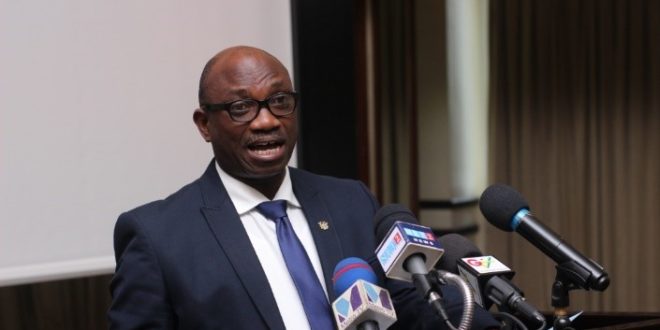 The government insists that all former attendants at the defunct road toll collection points were paid in full for the duration of their contract.

Months after the government abolished the collection of road tolls in the country with a promise to re-assign the affected workers; many of them are still unemployed.

Answering questions in Parliament, Deputy Minister for Employment and Labour Relations, Bright Wireko Brobbey explained that although these workers do not have jobs as of now, their salaries were paid in full.

“As part of measures to cushion the affected workers, the government paid their salaries for the remaining time of their contract; that is November and December 2021.”

The toll workers were relieved of their jobs following a directive by the Government in November 2021 to suspend the collection of tolls on roads and bridges in the country.

On the back of this, the government promised to pay affected workers until they are reassigned.

However, the workers say they are yet to be trained and reassigned to other jobs.