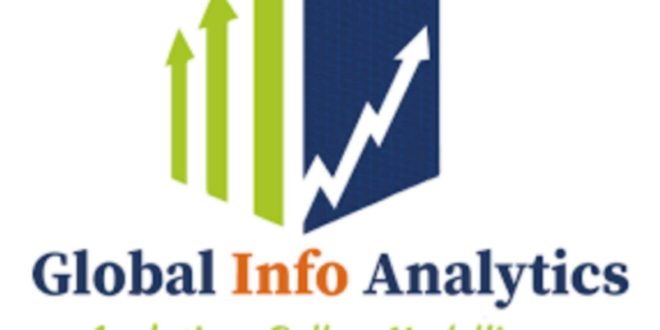 A new opinion poll by the Global InfoAnalytics has revealed that if elections were conducted in July 2022, Ghana’s former President, John Dramani Mahama, will beat all two of his likely contenders, Dr Mahamudu Bawumia and Alan Kyerematen of the New Patriotic Party (NPP).

According to the poll, if voters were to decide between Mahama and Bawumia today, Mahama will garner 58% of the votes, with the Vice President pulling 31%.

An estimated 11% will, however, prefer other candidates in that election, the poll said.

On the other hand, if the NDC’s John Dramani Mahama were to be pitched against the current Trade and Industry Ministry, Alan Kyerematen, Mahama will pull 61% of the votes, with Alan amassing 30% per the research.

An estimated 9% of voters will cast their ballots in favour of other candidates in such a contest, the poll further revealed.

Moreover, the 2020 Electoral Commission’s Voters’ register was used as a sampling frame for the purpose of allocating sample size to each constituency.

For each constituency selected, the location for the interview was also randomly selected from three electoral areas of the constituency.

Interviews were carried out between 1st July-15th July 2022.

Data collection was carried out on the field using a survey app and results transmitted to the cloud in real-time except where there were network challenges, in which case an offline system was used and data uploaded when connection was restored, the researchers disclosed.

Below is the full report