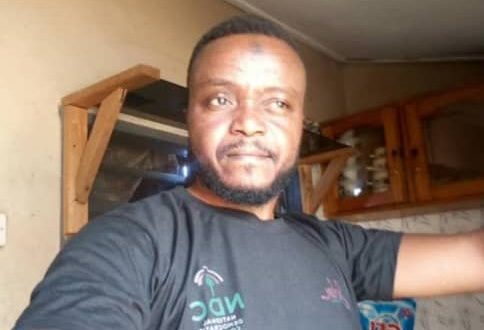 The ongoing branch elections of the opposition National Democratic Congress (NDC) is creating bloodbath across the regions.

Anarchy and confusion have taken the centre stage across constituencies that branch elections have commenced.

He is said to be backing a factions in Sisala East, Lambussie – Karni and Daffiama-Bussie-Issa constituencies.

These actions of the regional Chairman has created tension and misunderstandings in Sisala East leading to throwing of blows among factions that want to contest upcoming constituency elections slated for September this Year. DGN Online has intercepted nomination forms that were allegedly hijacked and signed by the Regional Chairman.
In a related development, There was bloodbath within the NDC in Bono East leading to matchete wounds and injuries.

The head of Far-han Mu-az, NDC Branch Organizer for Baptist JHS, Hausaline Electoral Area in Techiman South was cut with cutlass by hoodlums believed to be aligned to the Bono East Regional Chairman. According to sources, there was a verbal communication from National headquarters of the NDC in Accra to put branch election on hold in Techiman South but the Regional Chairman, Unas Owusu did the contrary by announcing that the election will come off, culminating in controversy that led to injuries and misunderstanding.

The Party’s Branch elections are expected to be held from late July to early September 2022.
Per the guidelines approved by the Party’s National Executive Committee, the NDC will hold ward elections followed by constituency elections in September, 2022.

Barring any change in schedule, the NDC will hold its Regional Conference in October, 2022, and the entire activities for the reorganisation of the Party will be climaxed with a National Congress in November, this year.