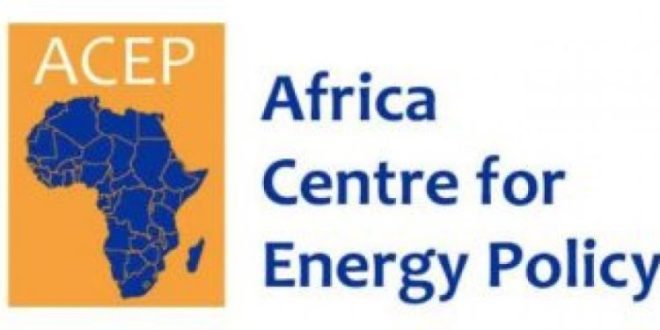 The Africa Centre for Energy Policy (ACEP) is asking the government to use a competitive bidding process in awarding the contract to relocate the AMERI power plant from Takoradi to Kumasi.

According to ACEP, negotiations have advanced between the Ministry of Energy and Mytilineous SA to have the $35.6 million contract awarded under a sole sourcing process.

ACEP also revealed that plans were underway to also award the said company a $36 million dollar contract for the operation and maintenance of the facility for a three-year period.

The Civil Society Organisation objects to the move arguing that the Volta River Authority has the capacity to carry out that aspect of the contract as its staff had been trained by AMERI.

Speaking during a presser, the Policy lead for Petroleum and conventional energy at ACEP, Kodzo Yaotse stressed that due process must be followed to ensure value for money.

“Under no circumstance should the operations and maintenance of the plant be outsourced to any contractor. VRA must own and operate the plant per the Deed of Assignment dated 17th August 2016 for which they were trained by AMERI.”

“We maintain that in a cash-strapped power sector, prioritizing the retooling of the NITS is a far optimal option than the attempts to relocate plants and its attendant unnecessary” he added.