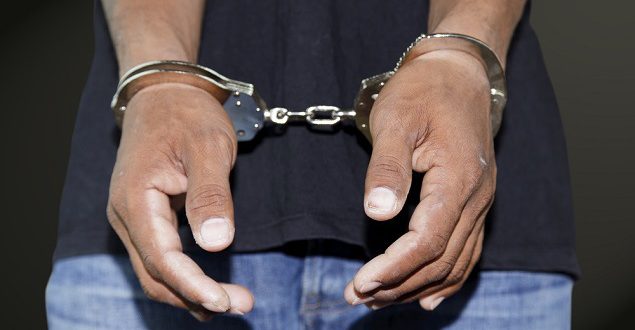 Six teachers have been arrested in Bechem in the Ahafo Region for allegedly attempting to compromise the integrity of the ongoing West African Senior School Certificate Examination (WASSCE).

They are being held by the police to assist in the investigation.

“You know the three Bono regions, formally Brong Ahaf,o when we talk of examination malpractice in the whole country we are number one every year, whichever school you go you meet people doing things that are against the exams.”

“For instance, when you go to a centre you realize that the invigilators that were appointed to invigilate the exams, they are rather supporting the candidates to cheat in the exams, especially the private schools.”

“If you go to a centre you would see invigilators with phones giving answers to candidates to copy. We had such a case in Bechem last week, in fact, six teachers have been arrested and the case is still with the police and we are taking them to court,” Logozdo said.

Logozdo said, three persons have also been arrested for impersonation at Sunyani Business College in Penkwase and Oxford senior High in Sunyani and they are assisting the police in their investigation.

Worrying situation
He described the situation as worrying, saying the then-Bono Ahafo Region topped in examination malpractice every year.

“When we talk of impersonation, it’s like you have registered for the exams to write but another person will come and stand in and write for you.”

“Bono so far we have three cases; one at Sunyani Business college, the candidate has been arrested and sent to the police and he would be processed for court and yesterday two candidates were arrested at Oxford SHS in Sunyani and they have been sent to the police station and we are processing them for court,” said Logozdo

This year, a total of 50,199 candidates from 127 schools were registered to sit in the WASSCE in the Bono, Bono East and the Ahafo regions.

I'm Adwenpa-Hene |Blogger & Broadcaster Journalist. I am the CEO and manager of this noble website. I publish on Entertainment, Sports, Politics, Lifestyle, and Technology. You can also follow Us on : YouTube Channel - My Ghana Media TV, Facebook - MyghanaMedia TV , Twitter - @MyGhanamedia2 & Instagram - My Ghana Media TV. Email Address: [email protected] Contact Us: 0200818719
@@MyGhanamedia2
Previous Hearts Of Oak Face AS Real Bamako In The Second Round Of CAF Confederations Cup
Next Fuel Price Hikes, Weak Cedi Put Airline Industry Under Strain 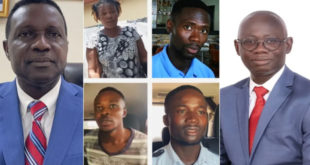