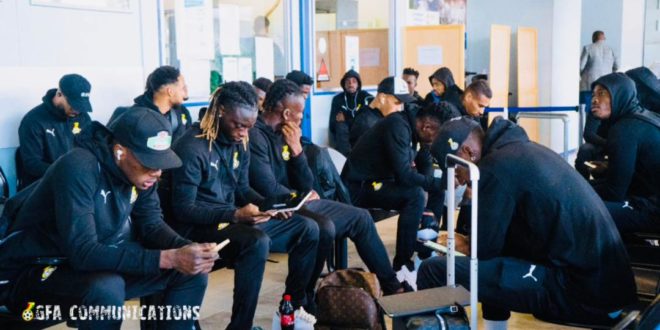 The Black Stars have safely landed in Lorch, Spain for the international friendly against Nicaragua on Tuesday evening.

A contingent comprises of twenty-six (26), technical team and management team members as well as Ghana Football Association officials arrived in Spain hours ago.

The four-time Africa Cup of Nations champions are hoping to make amends in the Pre-World Cup friendlies after losing 3-0 to Brazil at the Stade de Oceane on Friday.

Ghana touched down in the city of Lorch without Thomas Partey who left the Black Stars camp for further assessment on his injury in London.

Partey was granted a permission to return to his parent club, Arsenal after missing Black Stars game against Brazil due to a suspected knee injury during the warm-up. 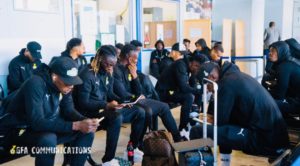 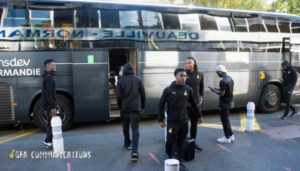 The 29-year old was withdrawn as a precautionary measure and replaced by RCD Mallorca midfielder Baba Idrissu.

His absence will be a big blow for Coach Otto Addo’s side but there’s Baba Iddrisu and Elisha Owusu as well as Denis Odoi who can also operate as a defensive midfielder. 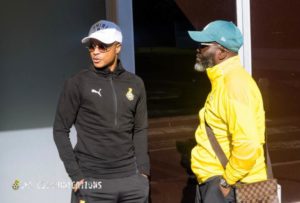 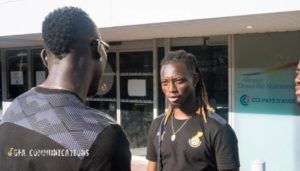 The Black Stars will play Nicaragua on Tuesday, September 27 at the Estadio Francisco Artés Carrasco in Lorch, Spain.

Coach Otto Addo will use the match to continue his assessment and team building for the FIFA World Cup tournament in Qatar.

Ghana have been paired with Portugal (November 24), South Korea (November 28) and Uruguay (December 2) in Group H in the 2022 FIFA World Cup.

Below is Ghana’s 26-man squad for Nicaragua game