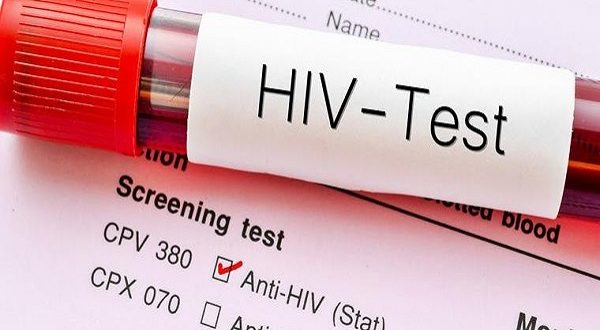 A total of 23,495 people tested positive for HIV in the first half of this year, according to statistics from the National STIs and HIV/AIDS Control Programme.

As result, a network of institutions leading the HIV and AIDS response in the country has begun national stakeholder engagements as part of processes to review interventions for better outcomes.

The Ghana HIV&AIDS Network (GHANET), a non-profit organisation leading HIV interventions in the country, said the move had become necessary because, despite efforts at reducing new infections and ending AIDS, the desired impact seemed far from being achieved.

Speaking at one of such stakeholder engagements in Accra, the President of the network, Ernest Ortsin, said the surge, coupled with undesired outcomes, justified how critical it had become for stakeholders to rethink existing interventions to help keep the surge under control.

The workshop was organised by the network, in collaboration with the National AIDS Control Programme (NACP).

It was on the theme: “Rethinking HIV interventions for vulnerable populations in the country”.

They deliberated on new programmes and interventions to adopt for action in the next Country Operational Plan (COP).

A public health consultant and Vice-Chair of the Country Coordinating Mechanism of the Global Fund, Dr Nii Nortey Hanson-Nortey, mentioned the key focus of national interventions to include mass education, testing, administration of pre-and post-exposure prophylaxis, promotion of condom use and anti-retroviral treatment.

He, however, said stigmatisation, the use of only a clinical approach for the administration of pre-and post-exposure prophylaxis and anti-retroviral treatment as some of the major setbacks in its effort.

The consultant added that stigma reduction, risk and behavioural change communication, which were some of the pragmatic measures in tackling the spread of the disease, were characterised by non-targeted and fatigued messaging, as well as cultural norms, and said they were the reasons a rethinking was necessary.
Dr Hanson-Nortey also claimed that there were indications of insufficient political will, weak health systems and inadequate support for community-based organisations which were hampering progress.

“People should begin to rethink and not hide their HIV/AIDS status; after all, it is like a chronic disease which is not only acquired through sex but also contracted,” he said.

He also said there should be access to condoms for both genders, irrespective of their ages since research had shown that increasing the availability of condoms helped in the reduction of the HIV/AIDS burden.

“Our social system makes it difficult for a young person to go to the pharmacy to purchase a condom because he/she will be tagged as being a prostitute and soliciting for sex,” he said.

According to him, stigma in communities had a widespread impact on both HIV/AIDS treatment and prevention, including making individuals less willing to be tested or put on treatment.

They said people must know their status to ensure maximum treatment percentage coverage, which could lead to a high percentage of people with viral load suppression and unable to transmit.

They also advised people to stay safe by adhering to preventive protocols, such as avoiding unprotected sex with people they were not sure of, among other measures.

The NACP Monitoring and Evaluation Officer, Rev. Kenneth Ayeh Danso, said in 2021, data estimated that 345,599 people lived with HIV and AIDS in the country.

“The statistics are an indication that men are not reporting, a situation that needs to be reversed for us to reach the 95-95-95 goals,” he said. 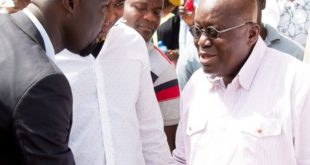 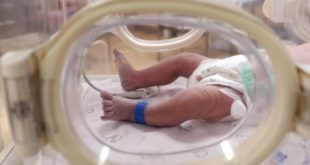 Preterm Birth Is Not Spiritual; It Is A Medical Condition – Medical Officer 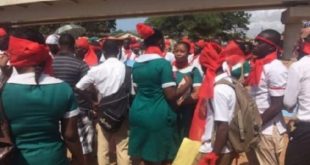