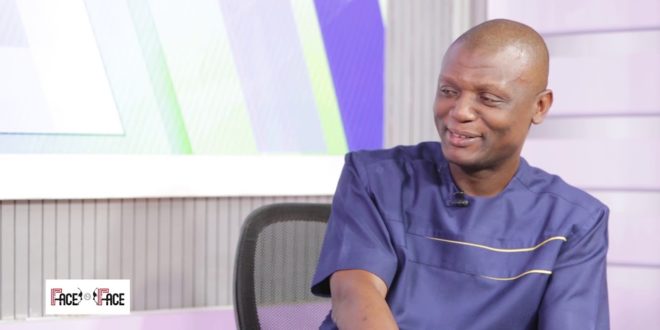 The Member of Parliament for Buem, Kofi Adams, has said that the former president, John Agyekum Kufuor, should also be blamed for the country’s current economic downturns.

The National Democratic Congress (NDC) MP explained that the problems being faced in the country today started in the era of the former president when his administration introduced a redenomination of the country’s currency.

Kofi Adams said that it was at that moment that the country’s economic challenges started, with the coming onto the scene of Dr. Mahamudu Bawumia, a man described as an economic Wizkid.

“Former president Kufuor will come before even I bring Nana Addo because he was the one who Bawumia and Paul Acquah misled into believing that they are economic wizkids because they took off four zeroes from our money that it was redenomination, so, one cedi, one dollar.

“That was artificial. You spoilt our money by thinking that you cut off four zeroes from our money, that was how Bawumia got celebrated. So, the argument was that they had brought the cedi at par with the dollar… we were deceiving ourselves,” he said.

Kofi Adams continued that former President John Agyekum Kufuor’s failure to inform Nana Addo Dankwa Akufo-Addo about what he termed an ‘artificial’ arrangement is what has led him into the current economic mess.

“So, President Akufo-Addo, who wasn’t an economist, who didn’t understand the economy then thought that he had gotten a Wizkid who would solve his problems for him… So, President Kufuor should have told him that it is propaganda and not a Wizkid matter, but he didn’t tell him,” he added.

Kofi Adams made this known in an interview with Oyerepa TV’s Kwesi Parker-Wilson.