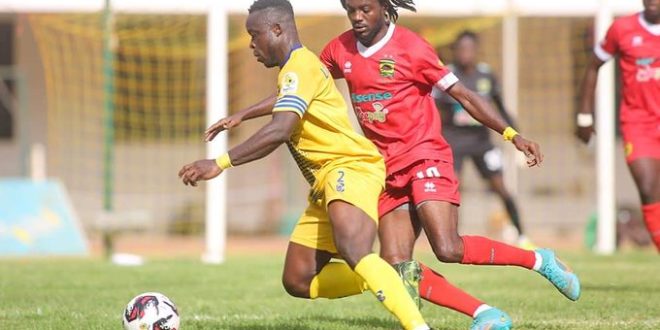 Five games from matchday 12 of the 2022/2023 Ghana Premier League were played on Wednesday at various league venues.

At the Aliu Mahama Sports Stadium in Tamale, Tamale City and Asante Kotoko fought to a 1-1 tie.

In the 83rd minute, Issah Nyaabila scored an own goal to give Seydou Zerbo’s team the lead.

After losing 4-0 to Dreams FC in week 11, Medeama SC overcame Nsoatreman 2-0 in Tarkwa to get back on the winning track.

Kwasi Donsu opened the scoring five minutes before the end of the first half, while new addition Jonathan Mensah added the second in the 56th minute.

See the full results from the Ghana Premier League week 12 below:

I'm Adwenpa-Hene |Blogger & Broadcaster Journalist. I am the CEO and manager of this noble website. I publish on Entertainment, Sports, Politics, Lifestyle, and Technology. You can also follow Us on : YouTube Channel - My Ghana Media TV, Facebook - MyghanaMedia TV , Twitter - @MyGhanamedia2 & Instagram - My Ghana Media TV. Email Address: [email protected] Contact Us: 0200818719
@@MyGhanamedia2
Previous Gabon President Appoints Female As Vice President First-ever In The Country’s History
Next DVLA Interdicts 4 Staff Who Were Implicated In ‘Money Over Human Lives’ Documentary 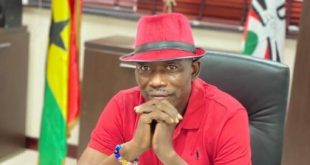