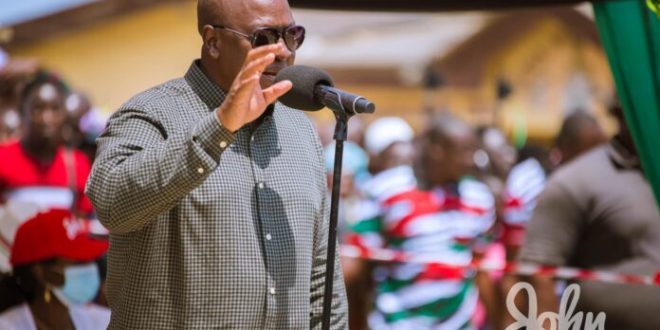 Ashanti Businessmen Confess Their Businesses Boomed Under Me – John Mahama

Former President John Mahama says some Ashanti businessmen have confessed to him that they voted against him in the past despite the growth their businesses experienced under his tenure.

Speaking to some NDC supporters in Kumasi as part of his Thank You tour of the country, Mr Mahama said some business people in the region have had a change of mind after experiencing the governance of the New Patriotic Party under President Akufo-Addo.

“Yesterday, from Ejura we met some business people who disclosed that their businesses were booming during Prof Mills and my era. They told me they voted against me and currently they have a change of mind because their businesses are not yielding well as compared to my tenure.

“They are currently being chased by Internal Revenue and EOCO. They said we will try you this time because we believe the NDC can liberate Ghanaians”.

Meanwhile, former Member of Parliament for Mion Abdul Aziz Mohammed has urged the National Democratic Congress (NDC) to allow Mr Mahama to go unopposed as presidential candidate in the 2024 elections.

According to the former MP, Mr. Mahama who contested the 2020 election on the ticket of the party and lost to president Akufo-Addo is the only one poised to recapture power for the party given his proven record and popularity. 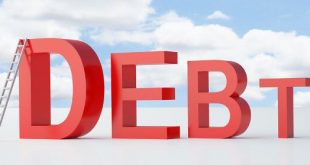 Latest figures released by the Bank of Ghana indicate that in two months, the country’s …