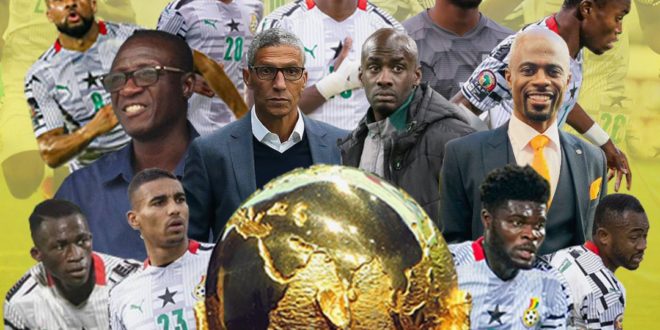 The Black Stars of Ghana have booked a place at the 2022 World Cup in Qatar after a 1-1 draw against Nigeria in Abuja.

This means the Stars go through to their fourth World Cup in five attempts having missed out on Russia 2018.

Otto Addo’s men went into the second leg against Nigeria in Abuja needing to avoid defeat to give themselves a chance of making it through to this year’s tournament.

That task seemed even more daunting as the two teams stepped out to the stadium-rocking chants from the home fans.

The Nigerian side appeared to feed off the energy in the stadium and pinned the Black Stars back for most of the early exchanges.

However, it was the Black Stars who took a shock lead.

After some good hold-up play from Jordan Ayew, Gideon Mensah’s pass found Thomas Partey on the edge of the Nigerian box. 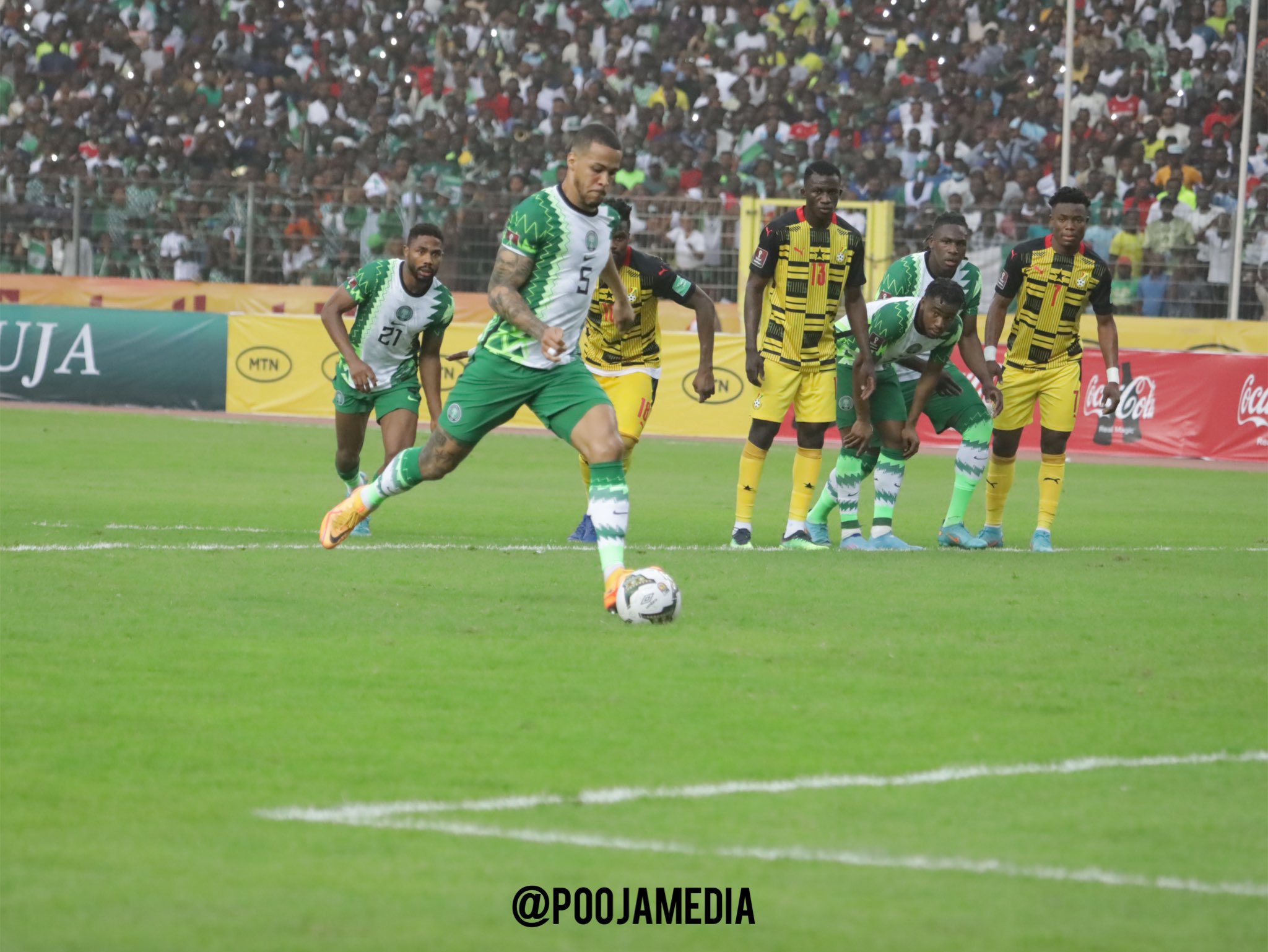 A tackle in the box on Ademola Lookman from Denis Odoi was deemed legal by the referee but after he was prompted to review the footage of the incident, the official awarded a penalty to Nigeria.

Defender, William Troost-Ekong stepped up and sent Wollacott the wrong way, levelling the score on aggregate.

Nigeria thought they had turned the game around when Osimhen run onto a long ball, beat Wollacott to it and found the net.

But after a lengthy VAR check, the goal was disallowed for offside.

Aribo then had an effort pushed behind for a corner by Wollacott after Iddrisu Baba dallied on the ball in the box.

Otto Addo’s changes appeared to nullify Nigeria’s attacks as they were limited to mostly half chances, mostly worked-for by Osimhen.

Wollacott was called into action yet again when he saved a header from a corner.

But Partey’s away goal was enough to secure a place in Qatar 2022 for the Black Stars.