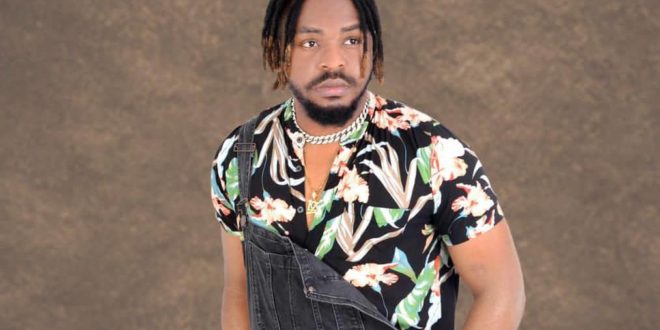 Spread the love
The Cameroonian Dubai based Rapper Mcspencer Asana Neba  expressed his contentement of Ghana music industry
As affectionately known in the Showbiz industry as J Tymer, he said he loved the way Africa music had crossed boarders to Europe, America and now in the Arab countries like Dubai where he lives.
“For the pass two years i had loved Ghanaian music in general, how the industry is growing and the impact of some young Artists like Black Shelif, kelvinBoy, King Promise,Camidoh and other musicians had broken boarders”, he added
The rapper stressed that “this shows if a standard craft and hardwork are been put in place, it does not matter where you come from or live you can make it to the globe.
“Also I love the fact that there is Ghana music awards scheme to award the musicians like Vodafone music awards, 3music awards, Ghana music awards in UK, Ghana music awards in USA the Ghana music award in Dubai which is coming on this August here in Dubai.”, he stated
These are the reasons why according to the Cameroonian rapper he loves Ghanaian music industry, as it promotes African music. Also the love he gets from his Ghanaian fans all over when he released his last single “GREAT” which is trending on all platforms.
He morever announced the release of his new album with Ghanaian base Artists in Dubai and top Artists in Ghana, on afrobeats, afropop and amapaino songs, but keeping their names unmentioned till it is released.
Fellow J Tymer on:-
Youtube: https://youtube.com/c/JTymerKin
Audiomack: https://audiomack.com/jtymerkin
IG:
https://www.instagram.com/invites/contact/?i=vcqrp2qbmgbi&utm_content=9bktqb
Facebook:
https://www.facebook.com/jtymerofficialpage
See also  Woman Ordered To Refund $80,000 After She Refuses To Marry Man Who Paid Her Fees