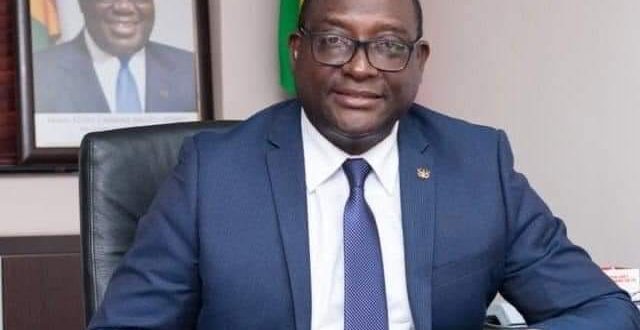 The communications director of the governing New Patriotic Party (NPP),Yaw Buaben Asamoa has emphatically stated that military takeovers in some parts of the continent are not the solutions to the problems of Africa.

He maintains that coup is disruptive and has no answers to the challenges confronting the African governance systems.

According to him, countries within the West African bloc – ECOWAS – should resolve governance issues through dialogue and constitutional systems.

Speaking on Asaase Radio’s news analysis and current affairs show – The Forum – on 5 February, Asamoa said, “a coup is not the solution to the problems we’ve outlined [in West Africa]. A coup as we’ve observed is disruptive, it doesn’t have the magic wand, it doesn’t have standard procedures, methodologies for dealing with corruption in governance, for dealing with difficulties of economic growth and dealing with insecurity and so forth. It is a larger context than that.”

“…So, perhaps, we are confronted at this time and particularly in West Africa by the need to deal more closely in the evolving systems of governance that we have,” he added.

President Nana Addo Dankwa Akufo-Addo has called on his colleague West African heads of state to find ways, as a matter of urgency, to deal collectively and decisively with the re-emergence of military coups in the sub-region before the trend devastates the entire region.

Addressing the opening session in Accra of an extraordinary summit of the Authority of Heads of State of the Economic Community of West African States (ECOWAS) on the political situation in Burkina Faso, on Thursday 3 February 2022, as the chair of the Commission, President Akufo-Addo said the emerging threat of coups in the ECOWAS sub-region ought to be “addressed jointly and authoritatively before it gets out of hand”.

According to him, the string of coups d’état, ongoing jihadist activities in the sub-region and the spread of COVID-19 have made the region a toxic zone.