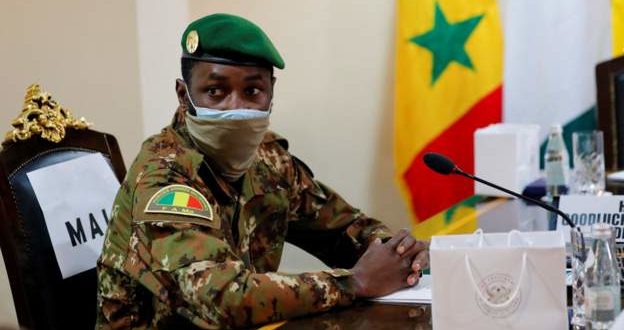 An Associate Professor of Law at the University of Ghana, Kwadwo Appiagyei Atua, has asked the Economic Community of West Africa States (ECOWAS) to move away from just condemning Coup d’etat and address the main issues that influences the decision to overthrow the government.

He proposed this on Newsfile as part of measures to avert the increasing incidences of coup d’états in the West African sub-region.

“There are equally other important problems that confront the country or the West African sub-region. ECOWAS should move away from just condemning coup cases to actually examine the other elements which are key factors leading to these coups,” he said.

The West African sub-region in recent times has seen a number of military uprisings. Within a period of two years, the sub-region has seen three coups with Burkina Faso, Mali, and Guinea being at the center of these events. The fourth was an apparently failed attempt in Guinea-Bissau on February 1, 2022, during a cabinet meeting, which Guinea-Bissau President, Umaro Cissoko Embalo said has left many soldiers dead.

Unemployment has been cited as one of the major reasons why people engage in coups but speaking on Newsfile, the Associate Professor of Law mentioned that security is a major factor influencing coups in a country.

“The youth unemployment issues are there but looking at the speeches that have been made by these coup makers when they come to power, their focus has been on security and so security seems to be the new catchword that seems to be wide with the peoples’ concerns,” he said.

On the back of these coups, West African leaders held an emergency summit in Ghana’s capital Accra on Thursday, February 3, 2022.

This was in response to the recent spate of coups in the region. The one-day meeting assessed the bloc’s actions moving forward.

ECOWAS chairman President Akufo-Addo said at the opening of the summit that the coup in Mali had been “contagious” and had led to subsequent military takeovers in the region.

He stated that the trend which is becoming rampant “must be contained before it devastates the whole region.

The summit, according to President Akufo-Addo, focused on the emerging threats in the sub-region that stem from the military’s interference in Mali and its contagious influence in Guinea and Burkina Faso.