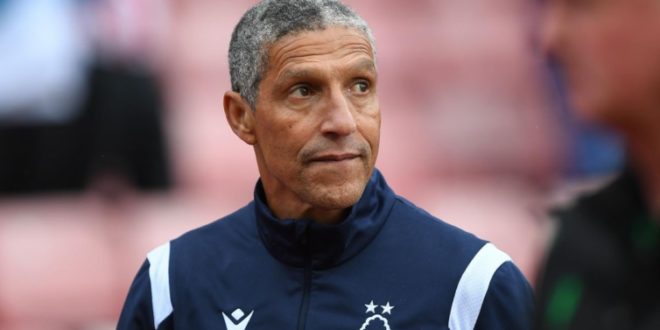 The Irish trainer is among a number of coaches listed as possible candidates to take over the managerial job following the sacking of Milovan Rajevac on Wednesday, January 26.

Hughton, 63, is of Ghanaian heritage through his father and is expected to have a meeting with the executive council of the Ghana Football Association during his time in the country.

A high ranking member of the government is pushing for the appointment of the former Norwich City manager as the next head coach of the senior national team.

Chris Hughton is in Ghana and could take the Black Stars job.

The former Brighton manager of Ghanaian descent, is one of the few Blacks who managed a team in the PL. pic.twitter.com/8rfnSIzxa9

Chris Hughton is currently in Ghana; the former Brighton coach was rejected by the GFA when they hired Milovan Rajevac

This current ExCo is being pushed to accept him as the new coach. He is not their choice, but they are likely to accept it. [Via @Muftawu_Nabila] pic.twitter.com/zVAEmUv5Oo

– Born in Essex to a Ghanaian father and Irish mother
-Once managed Premier League side Brighton and Hove Albion
-Is a UEFA Pro License holder (key!)

Will be happy to have him coaching the Black Stars and you should too. pic.twitter.com/BUaEOk84HO

The Ghana FA are being persuaded to accept him as new Black Stars coach. My Colleague @Muftawu_Nabila says the FA may in the end accept this option.#TeamGhana pic.twitter.com/GFj5SLlWXn

According to @Muftawu_Nabila Chris Hughton is currently in Ghana and likely to take over as Black Stars Coach. pic.twitter.com/BECu0y9B6Y

The 63year old who was born to Ghanaian postman Willie Hughton, speaks the Ga dialect fluently. He has previously coached Tottenham Hotspurs, Newcastle United, Norwich City, and Brighton and Hove Albion in England’s Premier League. He has also served as assistant coach of Northern Ireland, a position he held from 2003 to 2005. If hired, Hughton may be the key to luring Tariq Lamptey, Callu, Hudson-Odoi and other European based players of Ghanaian descent, who are yet to commit to the Black Stars.

Meanwhile, the GFA’s executive council have a different option for the job.

Rajevac was relieved of his duties as the head coach following Ghana’s disastrous performance in the ongoing Africa Cup of Nations tournament in Cameroon. 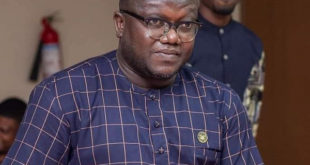 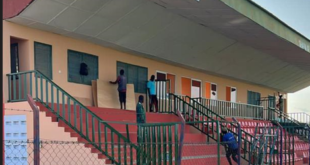 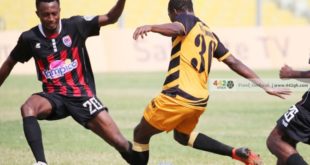