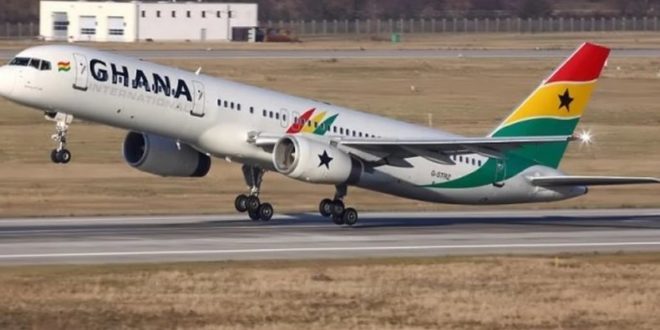 Ghana Airlines will start operations this year as the country’s national carrier after the government awarded Ashanti Airlines and its operational and financial partner Zotus Group a tender to commence business.

“The time has come to return Ghana to the aviation map,” the Minister of Transport, Kwaku Ofori Asiamah said in a statement issued by Zotus Group. “Learning from past experiences and following best practices within the aviation industry, it is best to collaborate with the private sector.”

The Ashanti Group was shortlisted among other bidders, namely through a competitive process, and subsequently received cabinet approval for the strategic partnership on 24 February 2022.

Ghana Airlines will be funded by the Zotus Group and will commence operations with flights to several domestic and regional routes, including services on global and European routes. The airline has also set its sights on operating flights to London Heathrow and New York.

Zotus Group co-founder, Emile Heskey commented on preparations to source aircraft for the airline’s operations “with a significant focus on cargo and passenger manifest from the British Government”, according to a report by AeroTime.

“It is with this support we anticipate a successful business model from the outset,” Heskey added.

See also  Keep Faith With President Akufo-Addo, He Can Do It – Ofori-Atta Tells Ghanaians

In November 2019 the Ghanaian government signed a provisional order at the Dubai Airshow to acquire three Boeing 787 Dreamliners.

Ghana’s airspace has been without a national airline for 13 years following the collapse of former national airlines Ghana Airways, which occurred in 2004, and Ghana International Airlines, which followed six years later in 2010.

The new national airline has already acquired an Air Carrier License (ACL) and is finalising its acquisition of an Air Operator Certificate (AOC).