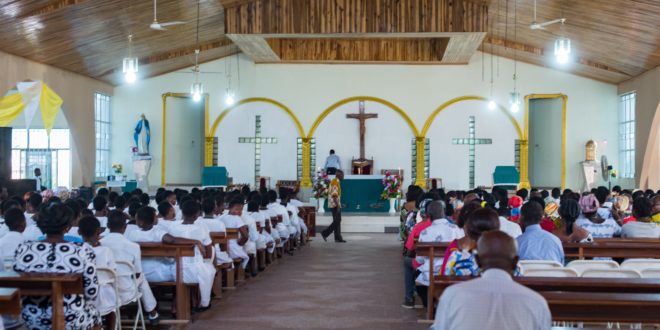 The National Security said measures have been instituted in order to forestall these attacks however, the churches must also be on alert.

The measures instituted include installation of Closed-Circuit Televisions (CCTVs) in churches, as well as engaging the services of accredited private security agencies.

“In view of the growing threats of terrorism from the subregion and the expansionist drive of terrorist groups towards Coastal West African states, with a renewed modus operandi of targeting public gatherings including places of worship, it is imperative that precautional measures are taken by all stakeholders,” a statement issued on Friday May 13 said.

It is recalled that a report released by the West Africa Centre for Counter Extremism (WACCE) released recently said Ghana has managed so far to stay safe from terrorist attacks on home soil, yet the country has been so close to terrorism.