Breaking News
Home / POLITICS / Gov’t Spokesperson: We Will Ensure That IMF Bailout Does Not Affect Jobs, Free SHS And Others In Case. . . 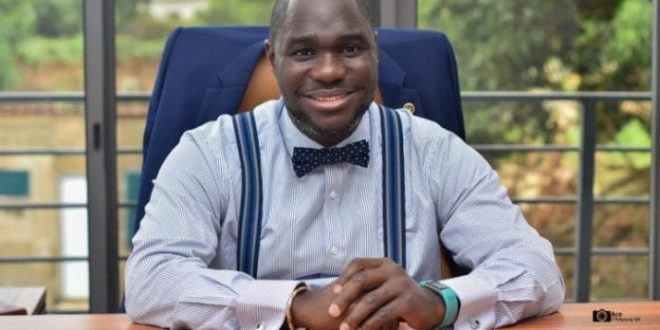 Government Spokesperson on Governance and Security Palgrave Boakye-Danquah says the International Monetary Fund will not be allowed to dictate the terms of conditionalities in case government goes for financial relief.

Mr Boakye-Danquah insists that government will make sure that the IMF measures to be taken, in the case the government requests a bailout, do not affect current social intervention programmes including Free SHS.

“We will ensure that it does not affect jobs,” he told Johnnie Hughes on TV3‘s New Day on Tuesday, June 28.

He stressed that approaching the negotiation table, “we will have our own tailor-made [suggestions]”.

This comes in the wake of heightened discussions that government is contemplating going for an IMF bailout in the near future.

The government had, in the past, refuted claims of seeking any relief from the Bretton Woods institution but the rising debt levels has broached open discussions in that direction.

Already, Senior Advisor to the President Yaw Osafo-Marfo, who is also a former Finance Minister, is leading a crunch meeting of six ministers to assess the impact of the economic mitigation measures announced in March this year.

The rest are Minister for Trade and Industry Alan Kyerematen and Information Minister Kojo Oppong Nkrumah.