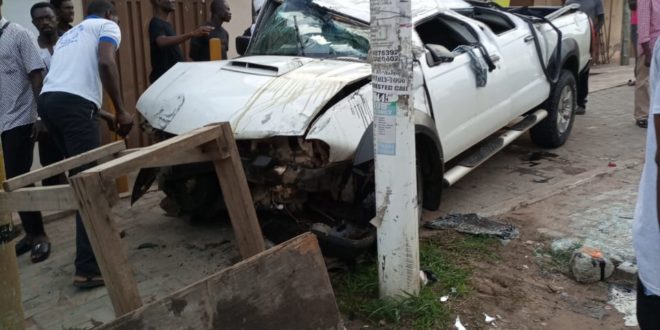 The 2020 Parliamentary candidate for the Oforikrom Constituency under the ticket of the opposition National Democratic Congress (NDC), and National Organiser Hopeful,  Mr. Henry Osei Akoto,  has escaped death in an accident.

Reports have it that the accident occurred at Achimota overhead in the Greater Accra Region on Monday 27th June. Mr Akoto’s vehicle got hit from the Achimota overhead, somersaulted three times and landed on the ground. 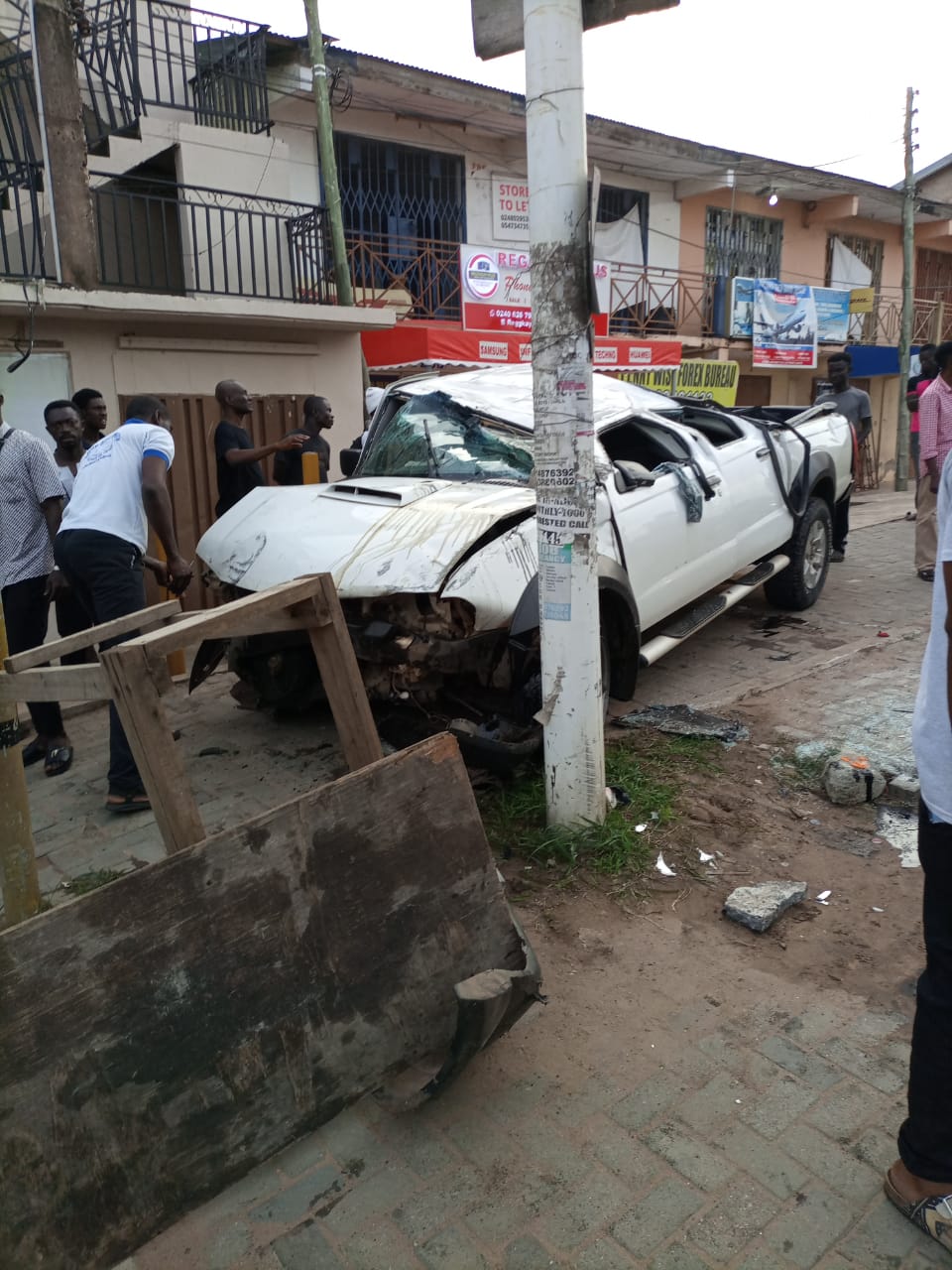 Mr Akoto on his Twitter page wrote: “Survived this just hours ago. My vehicle got hit from the Achimota overhead, no rails, we fell from the overhead, somersaulted 3 times and landed on the ground. I’m still alive and at the hospital. Thank God” 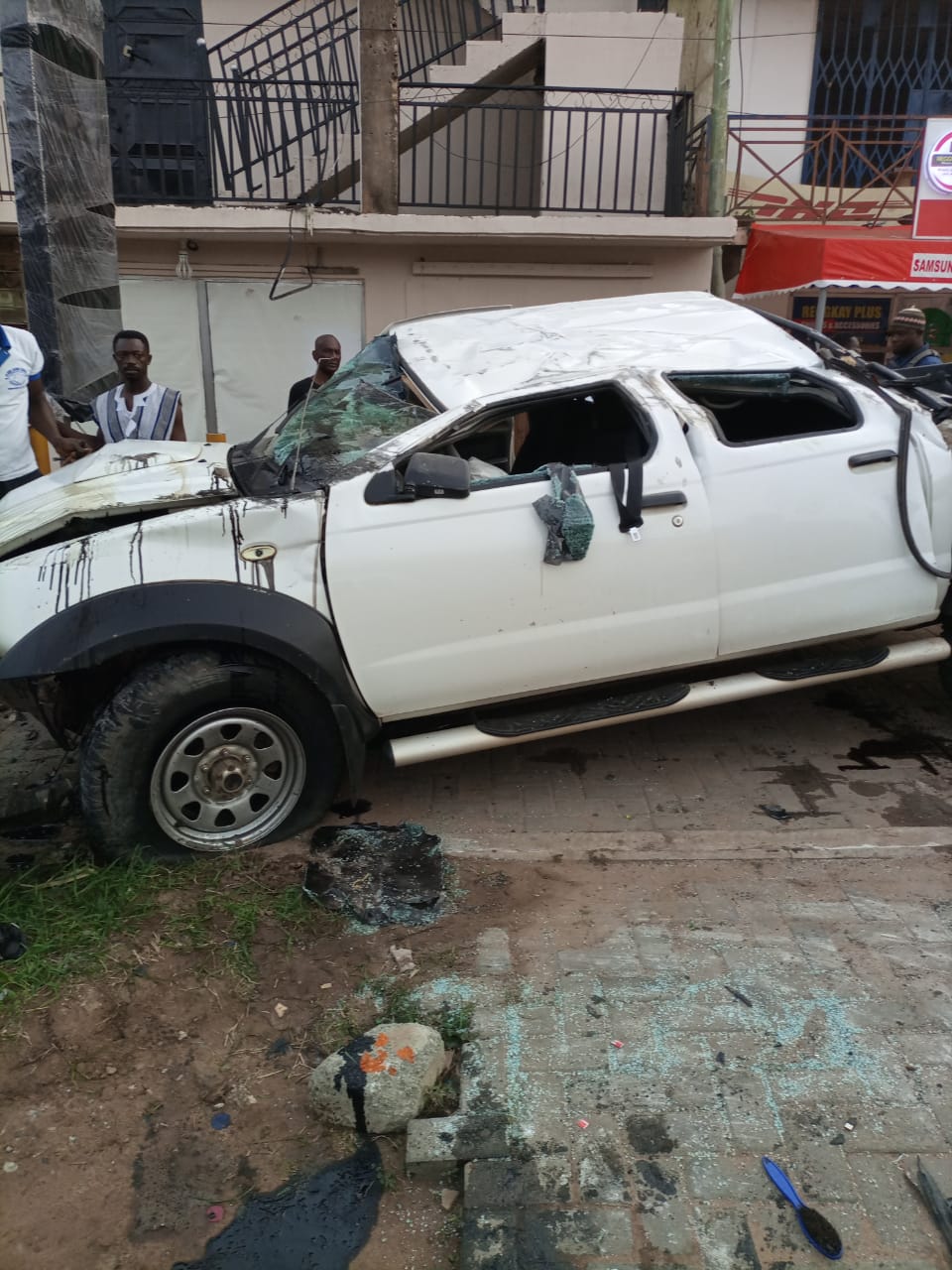 “I’m still alive and at the hospital.”

He has announced his intention to contest for the National Organiser position of the party whose national elections are slated for November this year.

According to him, his decision to contest the position was to realise his hopes of seeing able leaders in government positions.

In a tweet confirming his interest in the race, Mr Osei Akoto who is a Brands Management Consultant said he together with his colleagues are “here to lead the NDC to victory” in the 2024 elections. 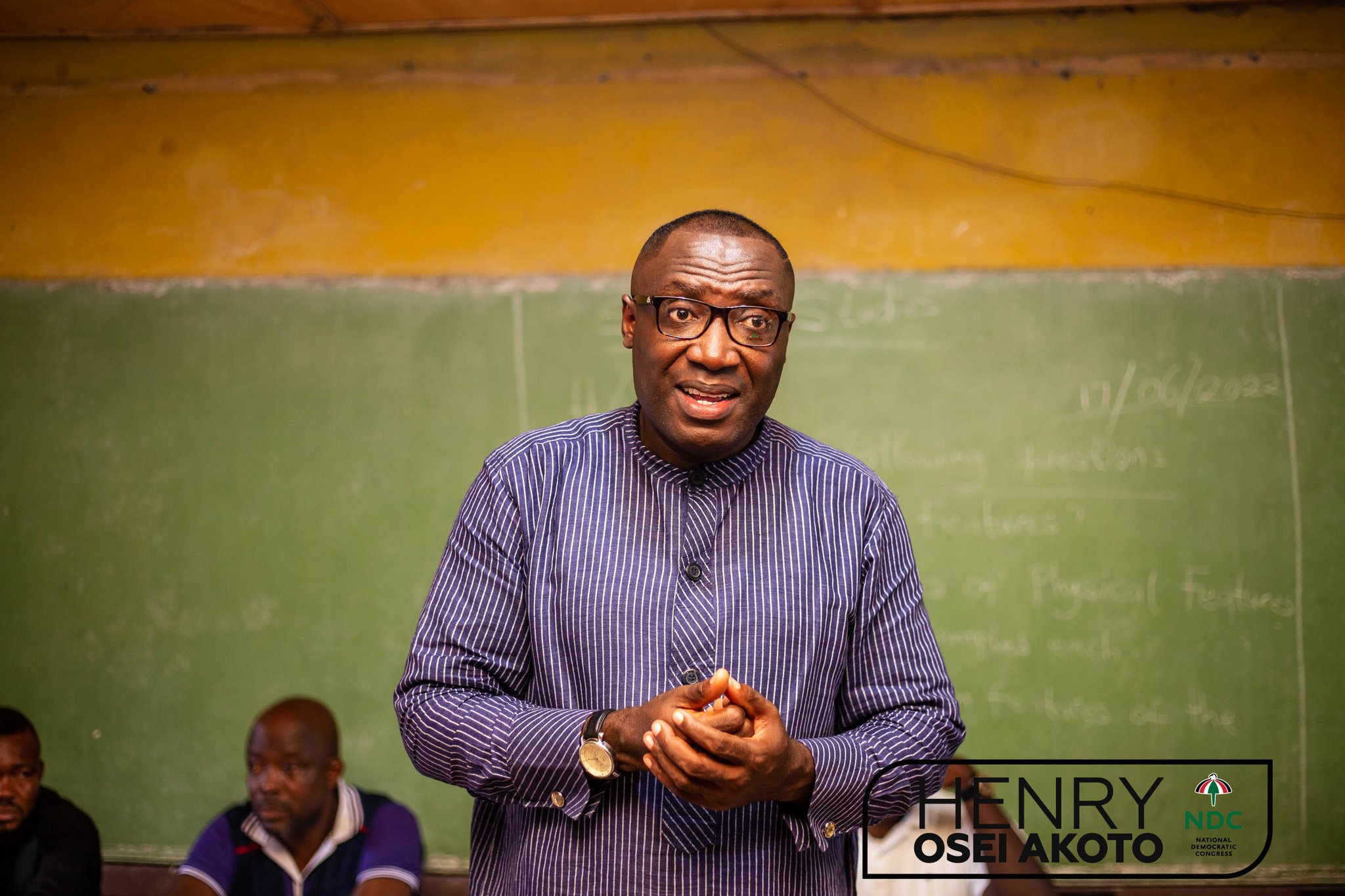 Stating his objectives earlier in an interview granted Happy FM on Friday, June 4, 2022, he said “we are going to make sure that the right things are put in place and the party’s constitution works best for Ghanaians to know how powerful of a party we are”.

According to him, his decision to contest the position was to realise his hopes of seeing able leaders in government positions.

The National Organizer hopeful had in 2020 run on the ticket of the NDC for the Parliamentary seat in Oforikrom Constituency in the Ashanti Regional Capital, Kumasi.

I'm Adwenpa-Hene |Blogger & Broadcaster Journalist. I am the CEO and manager of this noble website. I publish on Entertainment, Sports, Politics, Lifestyle, and Technology. You can also follow Us on : YouTube Channel - My Ghana Media TV, Facebook - MyghanaMedia TV , Twitter - @MyGhanamedia2 & Instagram - My Ghana Media TV. Email Address: [email protected] Contact Us: 0200818719
@@MyGhanamedia2
Previous NPP Aspirants Ballot For Positions
Next Gov’t Spokesperson: We Will Ensure That IMF Bailout Does Not Affect Jobs, Free SHS And Others In Case. . .