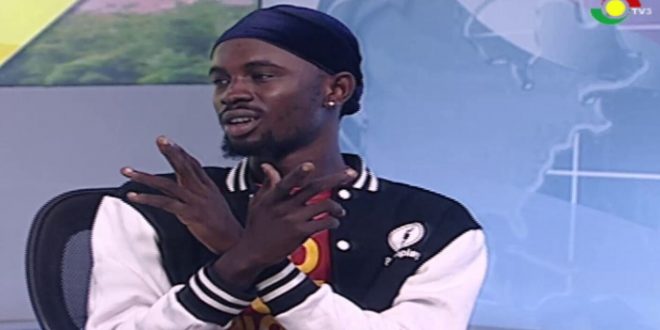 An Accra High Court has dismissed an injunction application brought against Black Sherif by his ex-financier seeking to restrict the artiste from performing his song.

The injunction was dismissed on Tuesday, July 26 after the court intimated that the plaintiff, Shadrach Agyei Owusu failed to argue justifiably why the injunction should be granted.

In her ruling, Justice Akua Sarpomaa Amoah stated that Black Sherif will suffer an injustice if the motion was approved, per a report by Ghana Weekend.

He accused Black Sherif of leaving him high and dry to sign a record deal with another label, Empire Entertainment without his approval.

In other documents, the ex-financier, sought an injunction to be placed on Black Sherif, restricting him from playing at any event until the case has been resolved.

The plaintiff was also asking for an injunction order to be placed on the funds the rapper has accrued through streaming and other revenue sources to ensure he does not squander the money while the case is ongoing.

However, lawyer for the defendant, Samson Lardy Anyenini, argued against the injunction.

The plaintiff is claiming damages and over GH¢1 million for the supposed breach of contract.

Mr. Anyenini thanked the court and said he was waiving the cost against the plaintiff because that will not help ongoing negotiations by the parties to resolve the matter amicably.

In February and early March, the fast-rising artiste faced public wrath after it was alleged that he signed a record deal with another label, Empire Entertainment, without the approval of his Management.

When the issue reached the court of public opinion, many people bashed the young musician for his actions. But, the current Manager of Black Sherif, Madonna, in an interview with ‘Da Don’ on Hitz FM, dismissed the claims.

He also revealed that Snap, who is accusing Black Sherif of leaving him, was only a financier who came on board after the release of ‘Second Sermon’.

Black Sherif was later sued by Mr Owusu his ex financier for signing a new contract with another label without his approval.

Days after the suit new documents showed that Black Sherif terminated his contract with his former financier, Shadrach Agyei Owusu, also known as Snap, prior to being sued.

Lawyers of the “Kwaku The Traveller” hitmaker wrote to Snap in a letter dated April 8, 2022, to inform him of the termination.

“We have our Client’s instructions to confirm our Client’s acceptance of the termination of the Agreement following discussions between you and our Client,” they wrote.

“On August 18, 2021, Black Sherif appointed Snap as his manager. According to the lawyers, their client, Black Sherif, is “no longer bound by the Agreement.”

Meanwhile after the lawsuit In April, Black Sherif released ‘Kwaku The Traveller’ to rave reviews. But some social media users have wondered if Black Sherif’s new song was a response to some allegations made against him by his investor.

He dismissed speculations that his new single ‘Kwaku The Traveller’ was written to respond to the controversies surrounding his Management.

According to him, the song was written and recorded weeks before he was criticised for allegedly leaving his investor. 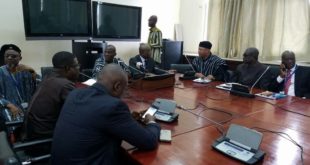 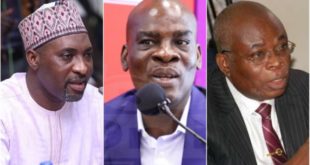 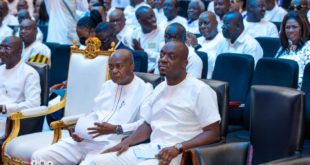 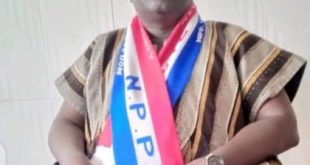