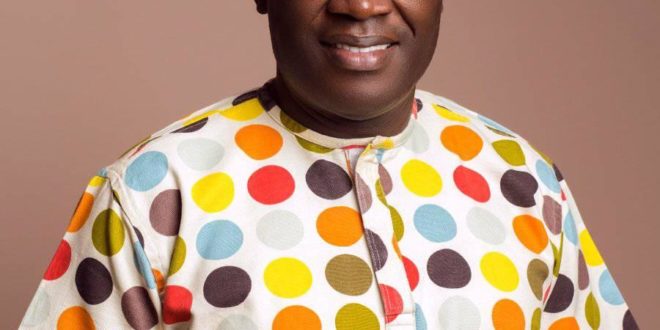 Baba Atta said Ghana is in crisis and the time is due for the citizenry to boot out the ruling NPP.

He has indicated that, the next NDC government which will be headed by John Dramani Mahama as President will retrieve every single penny from Akufo-Addo-led NPP adminstration on the wheels of the Covid 19 Fund.

In an interview on Happy 98.9 FM captured by this portal, Mr. Osei Akoto expressed worry over government’s failure to render a proper account of how the Covid-19 funds were   disbursed and used.
In his view, the  NDC National Organizer hopeful, said when the party recapture power in 2024 general elections,the Minister of Finance, Ken Ofori-Atta will be forced to legally account for every single penny accumulated from the covid 19 fund and how it was benefited the masses. 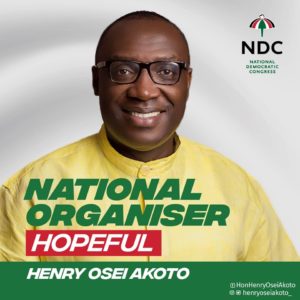 “I know we are coming to power in 2024. His Excellency John Dramani Mahama is going to be the next President of Ghana and when we come, Ken Ofori-Attah will be compelled to account for every pesewa,” he stressed

According to him,NPP should have by now rendered an unqualified apology to Ghanaians for peddling lies to them on how the money was used in fight of the pandemic.

His comment comes at the backdrop after the Finance Minister’s statement on Covid-19 expenditure in Parliament on Wednesday.

According to Mr Ofori-Atta, although ¢18.19 billion was mobilised to fight the Covid-19 menace  but only ¢12 billion from the Contingency Fund was spent on dealing with the virus.

In this development the Minority, however disagreed with the figures quoted by the Finance Minister and explained that during the State of the Nation Address on March 30 this year, The President disclosed that over a ¢17billion had been spent to contain the spread of the Covid-19 pandemic in the country since 2020.

Some section of Ghanaians hav sensed that Finance Minister’s posture before Parliament sparked suspicion and thus accused the incumbent of inflating figures on Covid-19 expenditure at the expense of the ordinary Ghanaians.