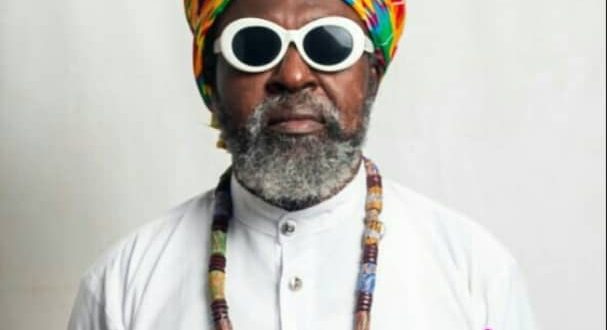 Kumgyata Ras Caleb Appiah-Levi, the Greater-Accra Regional Chairman for the Musician Union of Ghana (MUSIGA), has revealed that the Union was currently in coma and needed a competent leader to get it revived to serve it purpose.

He said “Presently MUSIGA is in coma and needs to be revived; it is a sorry sight and it makes me bleed”.

Mr Appiah-Levi was speaking in an exclusive interview with the Ghana News Agency, Tema Entertainment Desk, as a front runner in a field of other aspirants contesting for the MUSIGA Presidential Race in the upcoming 2022 general elections of the Union.

He noted that MUSIGA was faced with series of challenges and to get it resolved the Union needed a leader who could strengthen and practicalized the constitution of the Union, and empower the Regional Branch Executives to enable them to serve the membership in a befitting manner.

He emphasized that the Union has been trampled upon and it has weakened the faith of musicians, adding that, “MUSIGA is no more appealing so we need to cleanse it in order to rebuild it on a STRONG foundation to feed the needs of musicians”. 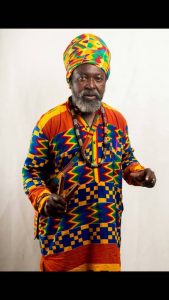 Answering questions on what he is bringing on board that would be distinct from other leaderships to promote the success of the Union, Mr Appiah-Levi, who is also the General Manager at Redhouse Records Ghana and Board Member of Models Union of Ghana (MODUGA), indicated that all the past leadership of MUSIGA lacked vision, hence the current finding of the Union in an arena of chaos and dilemma.

“The past and current leadership of the Union has weaken all the structures of the Regional Branches, which hosts the core membership nationwide. We must seek to maintain the best interest of musicians.

The canker of indiscipline in the Union is very high because of weak leadership but we will operate within the tenets of law and order” he stressed.

He said such assertions provoked him to go to the High Court of Law in 2019 and 2020 to liberate MUSIGA and bring sanity in the Union caused by ‘a non-functioning Leadership’.

Mr Appiah-Levi noted that, His motivation to join the presidential race was to strengthen the STRUCTURES of MUSIGA to enable it to be vibrant in order to obtain full benefits of the endeavors of musicians in general, adding that, “the general welfare of membership is tantamount, Yes; The Musician First”.

Mr Appiah-Levi who was also the former Director of Reggae Music at MUSIGA disclosed that if given the nod as President, the Union would be blessed with its own acquired buildings for national, regional and district secretariats; and clamour for performance venues, which will consist of a live rehearsals and recording studios, radio and television networks, newspaper and magazine publishing.

He added that, “we will have in place regional Bands with sets of musical instruments, vehicles and heavy duty standby generators to enable our musicians to tour for live performances.

The ‘Ghana Is Calling, Life Is a Beach and Jah Sacred Feast’ hitmaker said the Union under his tenure would be poised with series of comprehensive workshops, forum, seminars and music academy program activities to facilitate and enhance the works of the Musicians’ career.

Mr Appiah-Levi who is also a songwriter, composer, arranger, singer, performer, and a roots reggae artiste, broadcaster, farmer, and rural planner that seeks to improve the quality of life and economic well-being of communities living in relatively unpopulated areas rich in natural resources has urged all MUSIGA electorates to vote massively for him in the upcoming general elections in January 2022.