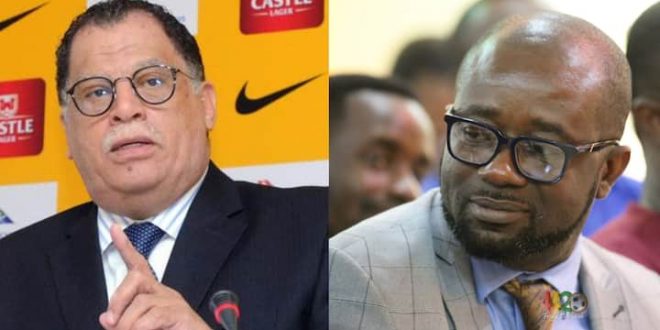 The 2010 World Cup hosts were left unhappy with refereeing in the game between the Black Stars and the Bafana Bafana, as they missed out on the play-offs.

In an interview with Robert Marawa, a South African Sports Journalist, Danny Jordaan was furious with Ghana’s reaction to their complaint to FIFA.

The two federations have been at each other’s through since the game played at the Cape Coast stadium on November 14, 2021.

South Africa sent their complaint just a day after the match with Ghana responding after FIFA requested for a reply.

FIFA is expected to make a decision on the match before the draw for the play-offs.

Ghana finished top of Group G and are joined by nine others countries for the final stage of the qualifiers.

I'm Adwenpa-Hene |Blogger & Broadcaster Journalist. I am the CEO and manager of this noble website. I publish on Entertainment, Sports, Politics, Lifestyle, and Technology. You can also follow Us on : YouTube Channel - My Ghana Media TV, Facebook - MyghanaMedia TV , Twitter - @MyGhanamedia2 & Instagram - My Ghana Media TV. Email Address: [email protected] Contact Us: 0200818719
@@MyGhanamedia2
Previous MUSIGA Is In Coma; Needs Revival — Ras Caleb Says
Next We will contest 2024 elections To Rescue The Country From NPP, NDC – Commander-in-Chief Of EFL 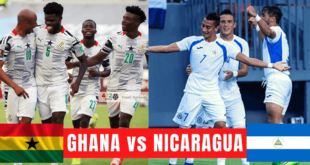