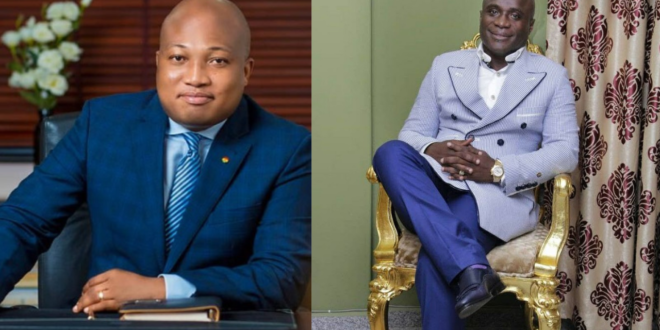 The Executive Secretary of Board of Trustees, National Cathedral, Prophet Victor Kusi Boateng, has dismissed claims of criminality against him by North Tongu Member of Parliament, Samuel Okudzeto Ablakwa.

Prophet Kusi Boateng, who is also the founder of the Power Chapel Worldwide, says the lawmaker’s statements are twisted to pursue a malicious political agenda.

In a statement, the man of God further described the allegations as defamatory publications.

The Executive Secretary in the last 24 hours has been in the news following claims of conflict of interest against him with regards to the National Cathedral Project, including possession of multiple identities and other alleged criminal dealings. 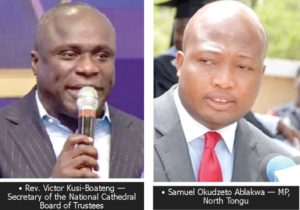 Prophet Kusi-Boateng, according to Mr Ablakwa, using the identity of Kwabena Adu Gyamfi, received GH¢2.6 million from the national cathedral board through JNS Centre Limited which he was a director.

The lawmaker in his quest to ensure accountability and possible prosecution has hauled him before the Commission on Human Rights and Administrative Justice for investigation.

But the Executive Secretary says he looks forward to the inquiry and will present his side of the matter before the Commission.

“I will subsequently address the full matter in the public without first seeking to prejudice the public mind as he has done,” his statement read in part.

In addition, he will seek redress against Mr Ablakwa over what he describes as a deliberate defamatory statement against him. 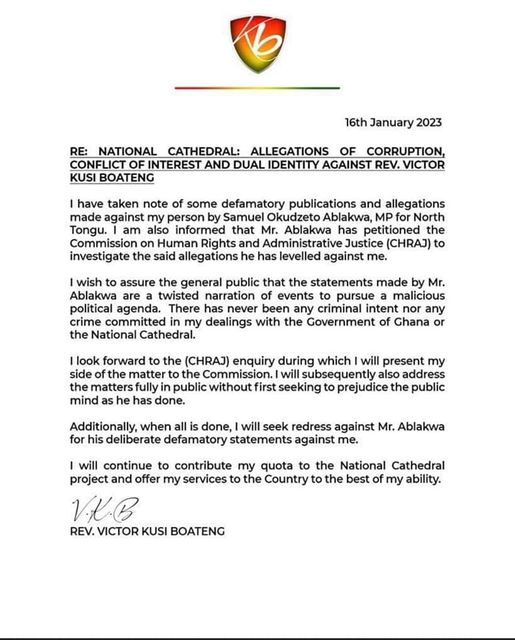