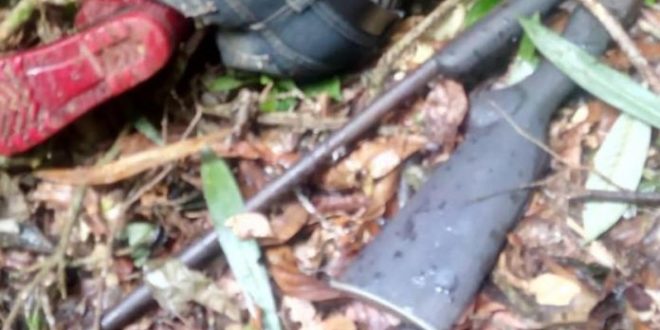 One Dead, 18 Others Arrested In Fresh Bawku Shooting

A man was killed when gunmen launched an attack in the Upper East Region town of Bawku, local media reported.

The deceased has been named as Mohammed, an 81-year-old of Fulani extraction, according to the police in the area.

Some residents who were caught up in the crossfire said the latest violence erupted around midday and ended around 3:00pm after which it erupted again.

“The deceased is a horse trader and was on his way to provide water to his horse when he was shot dead. In February, a similar incident occurred and another man was killed near a security zone. It appears the security deployment is not doing enough”, a resident told reporters.

“So around 1, soldiers were in town shooting again. Let me say for the people, they are used to it. Today is a market day so everybody has gone back home,” an eyewitness said. “Now we are all indoors. There are fears this could escalate in the night”.

A murder investigation has commenced into this fresh gun attack. The police said at least 18 people have been arrested and would be put before court on Tuesday (15 March 2022).

A Divisional Police Commander, Superintendent Simon Akabati said: “At the moment 18 people have been arrested and they will be put before court tomorrow [Tuesday]. We have beefed up security and we have increased patrols in the township”.

“The curfew is in full force and it is from 8 pm to 5 am… Once you are caught breaching the laws the security will take you on. We will be doing our job as professionals without fear or favour”, he added.

A long-standing tribal conflict in Bawku has been fueling violence in the area.