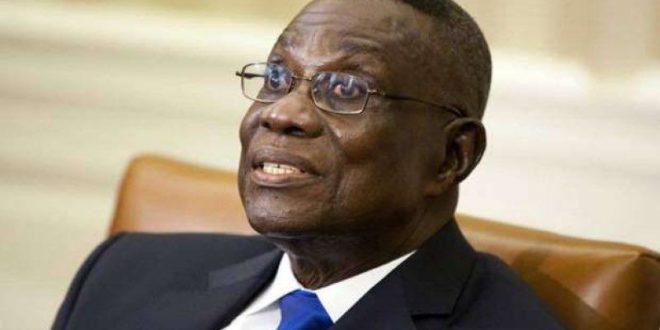 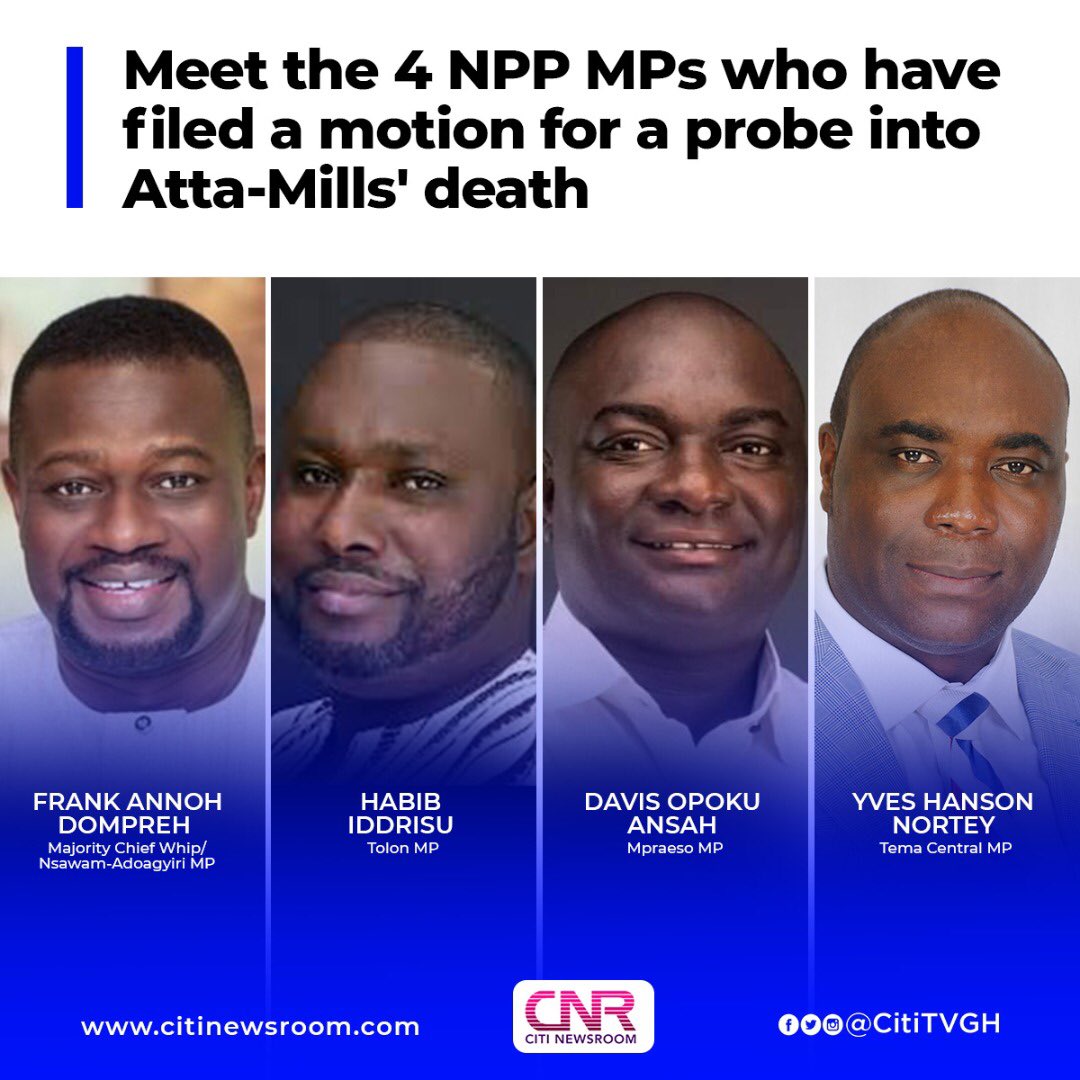 Atta-Mills, who died aged 68, served as vice-president to Jerry John  Rawlings between 1997-2001 before becoming President.

Though the cause of his death was not released, Atta-Mills had reportedly been battling throat cancer, and in the days leading up to his death, had been in the US for some medical attention.

The Speaker of Parliament Alban Bagbin is yet to give a directive on the motion.

Meanwhile, a former Deputy General Secretary of the National Democratic Congress (NDC), Koku Anyidoho is also calling for an investigation into the death of Atta-Mills.

“I love President Atta-Mills, but I have a RIGHT to protect the Anyidoho Family name. The INQUEST, is to save my PRECIOUS FAMILY NAME! The INQUEST has got nothing to do with any other FAMILY name,” Anyidoho tweeted on Thursday 17 February.