Breaking News
Home / GENERAL NEWS / Takyi-Boadu Writes: Journalism Is Not Under Attack, It’s The Foolishness In The Profession 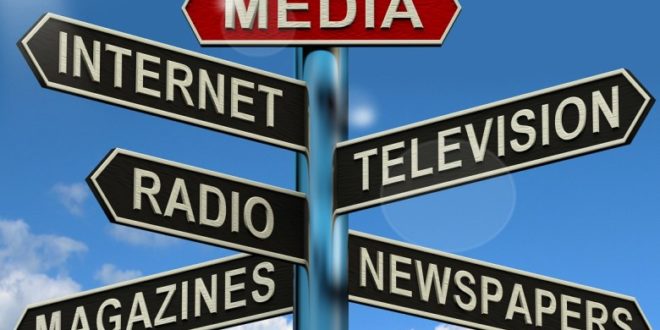 Takyi-Boadu Writes: Journalism Is Not Under Attack, It’s The Foolishness In The Profession

Following the backlash that greeted the arrest of Kwabena Bobie Ansah, a presenter with Accra FM – a radio station affiliated to opposition National Democratic Congress (NDC), a well-known journalist with Daily Guide newspaper Charles Takyi-Boadu has shared his thoughts about happenings in the media.

A statement from the police on Friday (11 February) said: “Kwabena Bobbie Ansah of Accra FM was arrested yesterday, February 10, 2022, by the Accra Regional Police Command in connection with an alleged case of publication of false news and offensive conduct.

“His arrest became necessary after he turned down several invitations from the police to him and others involved in the case to assist with investigation. The Accra Regional Police Command will issue a full statement on the matter in due course.”

In an opinion piece shared on his Facebook wall, Takyi-Boadu said: “I support every effort and move to sanitise and rid our airwaves of some of these empty barrels who have assumed untouchable statuses and talk as if the country belongs to them.”

Below is the full piece:

Journalism is not under attack; it is the foolishness in the profession that is being cured.

We have allowed this nonsense of media tyranny to fester for far too long for fear of people shouting political persecution.

Lots of journalists are critical of government and are not invited by the police for questioning or sued because they know that the very constitution of Ghana that makes provision for freedom of speech, also talks of limitation to powers.

So if you go and sit on radio and make spurious and frivolous allegations you can’t substantiate and think when you are arrested the political sycophants will come and back you by shouting press freedom or journalism is under attack, then continue because the laws of Ghana haven’t changed.

I support every effort and move to sanitise and rid our airwaves of some of these empty barrels who have assumed untouchable statuses and talk as if the country belongs to them.

Ghana belongs to all of us and we can’t have a few keyboard and microphone gangsters to hold the entire nation to ransom for political expediency.