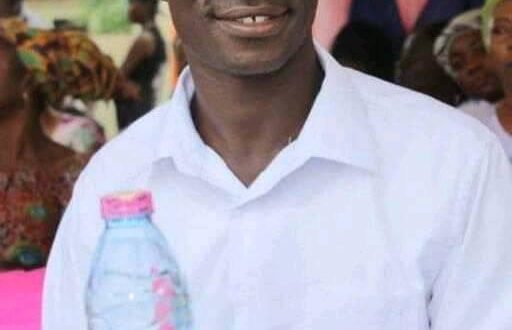 The New Patriotic Party (NPP) Secretary in Kwabre East Constituency of the Ashanti Region, Mr. Jones Sarfo Anyamesem has cautioned the Member of Parliaments (MPs) and Metropolitan, Municipal and District Chief Executives (MMDCE)  who engage in acts of intimidation and brutalities to influence the upcoming internal election to stop forthwith.

According to Mr. Sarfo Anyamesem, they highly respect their MPs and MMDCE and also have good faith in them but sometimes when it is an election period, they always  want to fix in their people only for various positions in the party which can break the unity among the members.

He also called on members of the party to stay united and work towards retaining the party in power beyond the 8 years it will serve by the end of 2024.

Speaking with the media, he further urged members of the party to conduct themselves well and avoid bickering and internal wrangling since such could hamper the party’s chances in the next general elections.

“Our success will depend on how we will conduct ourselves going forward. A strong united party with a focus on highlighting our successes while countering the desperate, misleading and misguided NDC propaganda. Rather than taking down each other, we must focus on taking down the NDC which will be a disaster for this country.”

See also  NDC Is The King Of Infrastructure – Mahama

I'm Adwenpa-Hene |Blogger & Broadcaster Journalist. I am the CEO and manager of this noble website. I publish on Entertainment, Sports, Politics, Lifestyle, and Technology. You can also follow Us on : YouTube Channel - My Ghana Media TV, Facebook - MyghanaMedia TV , Twitter - @MyGhanamedia2 & Instagram - My Ghana Media TV. Email Address: [email protected] Contact Us: 0200818719
@@MyGhanamedia2
Previous John Kumah Shoots Down Mahama’s Claims; Says Ghana Has No Liquidity Challenge
Next The Ill-fated E-Levy: Are Ghanaians And Nana-Bawumia Government Ready? NO! – JOY Writes